The animal named Nova did not appear to be seriously injured after a daylong disappearance on zoo grounds.

DALLAS, Texas -- A clouded leopard that went missing from its exhibit at the Dallas Zoo on Friday has been found safe hours after its disappearance.

The zoo located the wild cat named Nova on-grounds during the afternoon.

"We are thrilled to report we located clouded leopard Nova on-grounds at the Zoo this afternoon at approximately 4:40 p.m. (Central Time). She was located very near the original habitat, and teams were able to safely secure her just before 5:15 p.m." the zoo tweeted.

The facility added that she did not appear to be injured and that she is being evaluated by veterinary staff. Additional details would be disclosed Saturday.

Nova's disappearance that morning forced the Texas zoo to close due to a "serious situation."

"We have an ongoing situation at the Zoo right now with a Code Blue -- that is a non-dangerous animal that is out of its habitat," the zoo said earlier. "One of our clouded leopards was not in its habitat when the team arrived this morning and is unaccounted for at this time."

The zoo added that the Dallas Police Department was on site and assisting with the search for the big cat.

the police department also stated that they found evidence that the fence of the small cat's habitat had been "intentionally" cut.

"It is our belief that this was an intentional act," Dallas Police Sgt. Warren Mitchell said. "We have started a criminal investigation."

Clouded leopards are categorized as "vulnerable" by the International Union for the Conservation of Nature due to habitat loss and poaching. There are around 10,000 of the felines left in the wild across southeast Asia, according to the World Wildlife Fund. The leopards typically weigh between 11 and 20 kilos, or 24 and 44 pounds, according to the WWF.

In March, the zoo posted a video on its YouTube channel of two clouded leopard sisters, Nova and Luna.

In the video, the zoo's associate curator of mammals, Lisa Van Slett, explained that clouded leopards are unique among other cat species because they are arboreal, spending much of their time in trees. The sisters arrived at the Dallas Zoo from the Houston Zoo, she said.

Zoological manager Audra C. added in the video that little is known about the "amazing species" in the wild due to their "aloof personalities."

KTRK-TV reached out to the Houston Zoo for comment and it shared the following statement:

"Clouded leopards, Luna and Nova, were born at the Houston Zoo on Nov. 12, 2019 and left to the Dallas Zoo in July 2021 based on an Association of Zoo's and Aquariums (AZA) Species Survival Plan (SSP) recommendation. SSP's are essential to ensure genetically diverse populations of animals in accredited zoos and aquariums."

CNN Wire and the Associated Press contributed to this story. 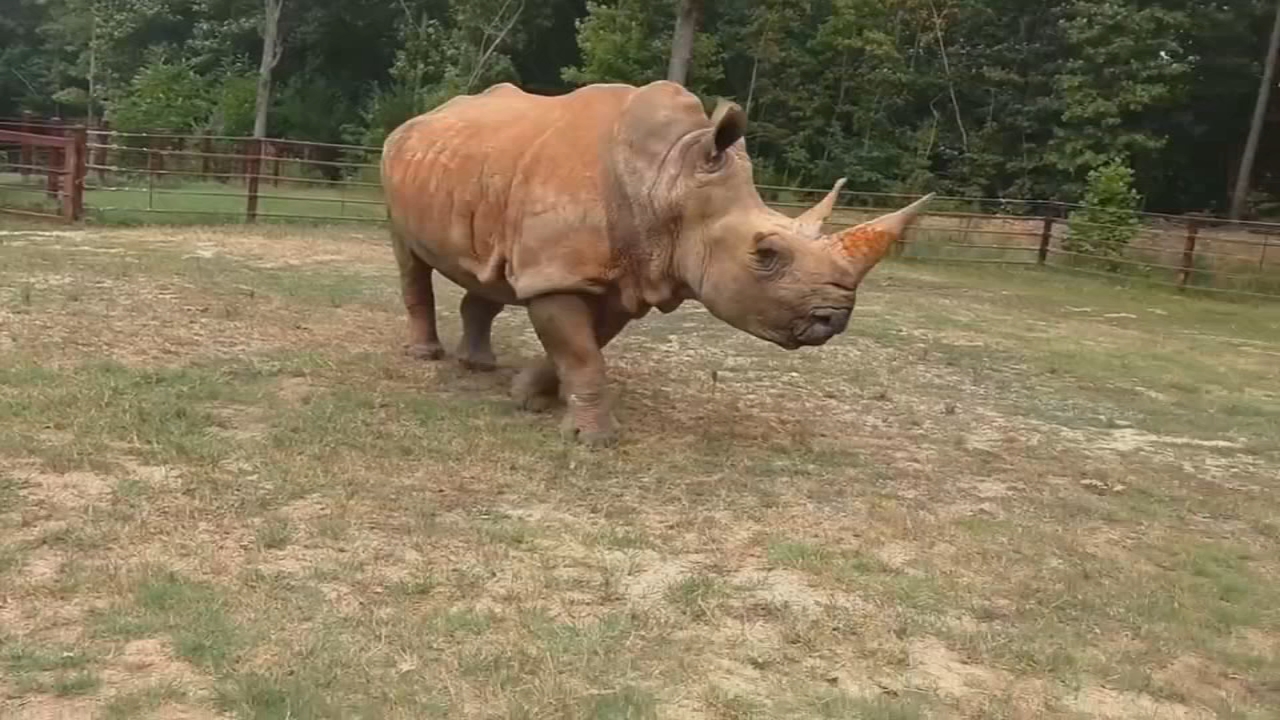