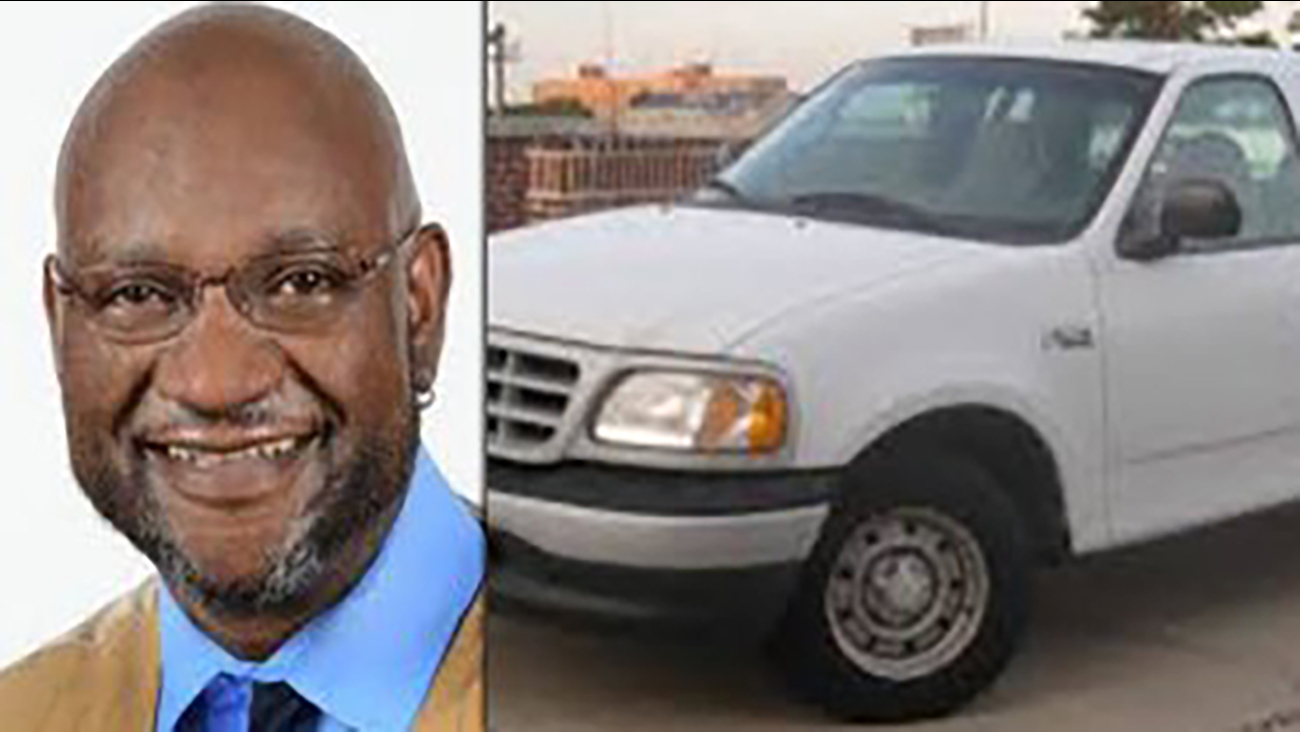 WINSTON-SALEM, N.C. (WTVD) -- Police say Darryl Hunt, a man who was exonerated of the murder of a Winston-Salem newspaper editor, committed suicide.

Officers received a call early Sunday of a person believed to be dead inside a car on University Parkway, near the Wake Forest University campus.

Officers found a man identified as Hunt unresponsive inside the car. In a news release Wednesday, police said "Physical evidence found inside the vehicle, as well as other investigative findings thus far, is indicative of Darryl Hunt having suffered a self-inflicted gunshot wound."

After 19 years in prison, Hunt was exonerated in February 2004 after DNA evidence led police to Willard Brown, who confessed to the killing.