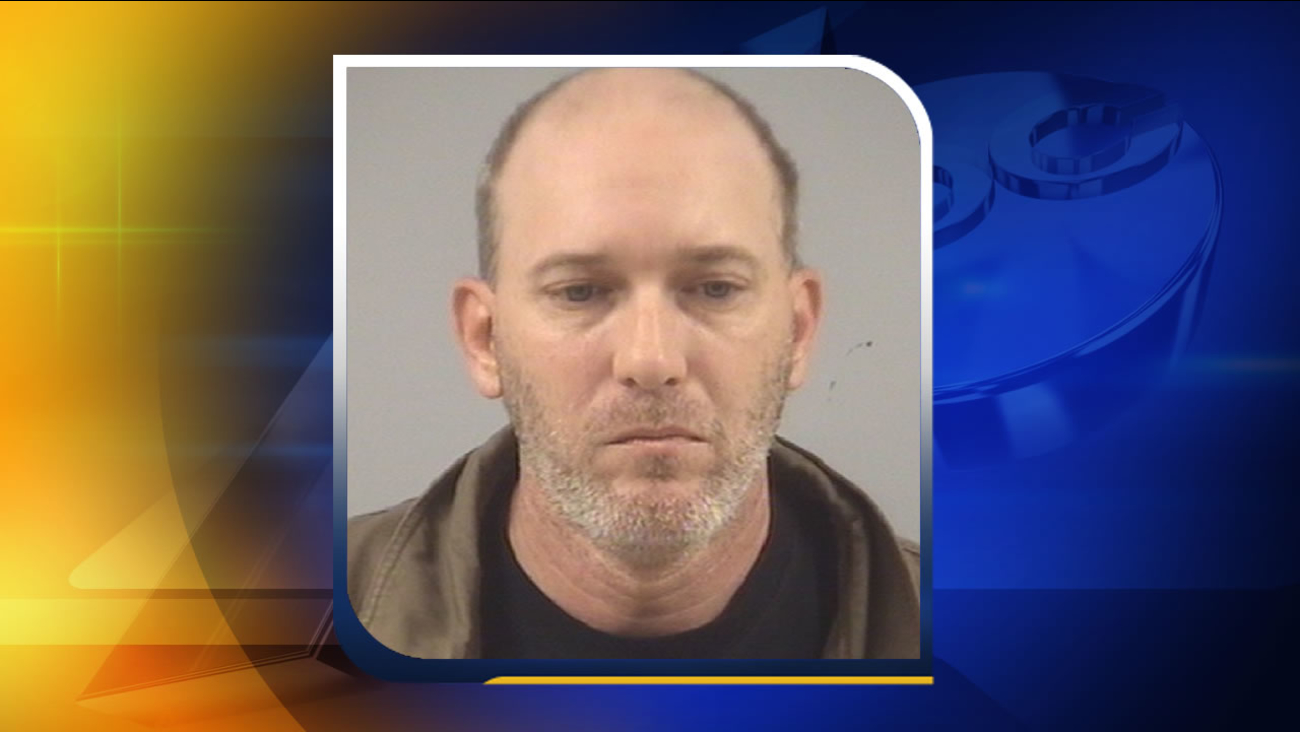 Mangum, 44, is charged with three counts of taking indecent liberties with a child and two counts of first-degree sex offense.

Mangum was fired from his police chief job in 2006 and later charged with embezzlement for misuse of a town credit card.

Investigators said Mangum used the card to buy $648 tickets for a cruise along with personal shopping trips to stores and a trip to the coast.

Mangum joined the Kenly Police Department in May 2000, and had been chief of the town about 30 miles southeast of Raleigh for about five years.

Bond for Mangum on Friday's charges was set at $360,000. The alleges sex offenses took place about 3 years ago, according to investigators. An arrest warrant states the victim was 13.