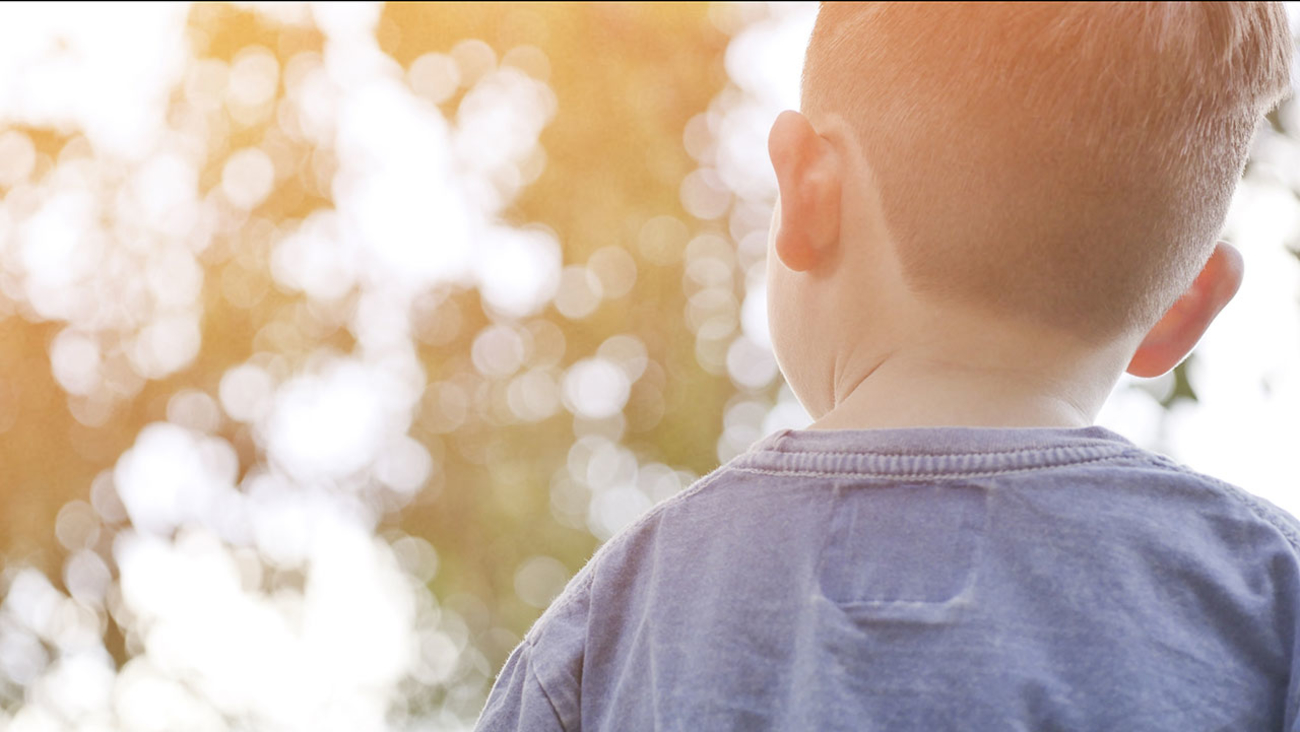 TALLAHASSEE, Fla. -- "The Sunshine State" is one step closer to living up to its name.

A bill to let Florida remain on Daylight Saving Time year round is headed to Gov. Rick Scott's desk after the state Senate approved it 33-to-2 on Tuesday, WSOC reports.

If he signs the "Sunshine Protection Act," Congress would need to amend existing federal law to allow the change.

The change stems from the findings that time change can have actual adverse health effects like seasonal depression.

While the rest of the Eastern United States would set their clocks back in the fall, Florida wouldn't. Northwest Florida is currently in the Central time zone.