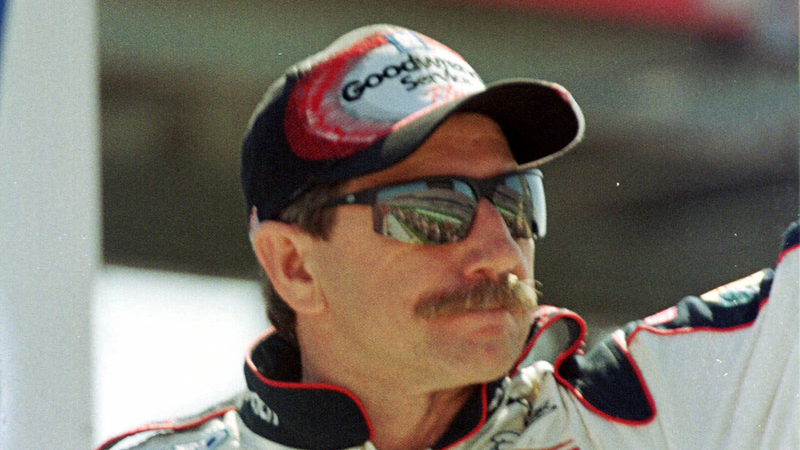 DAYTONA BEACH, FL -- Twenty years ago, on Feb. 18, 2001, racing legend Dale Earnhardt Sr. died in the last lap of the Daytona 500, a "remember where you were" moment for motorsports fans everywhere.

Earnhardt, a North Carolina icon nicknamed "The Intimidator" for his bold driving nature, was in the last lap of the "Great American Race" in 2001 after his car made contact with Ken Schrader's and Sterling Marlin's. Earnhardt's car slammed into the wall, causing him to die instantly of a head injury, according to doctors.

Earnhardt refused to wear a head-and-neck safety device, and many experts believe it would have saved his life.

Last year, the motorsports world held its collective breath after Ryan Newman was in a scary accident in the rescheduled Daytona 500.

Newman went headfirst into the wall during the final lap of the Dayton 500, just like Earnhardt. Fortunately, Newman survived his injuries. Doctors said Newman was in serious condition, but his injuries are not life-threatening.

Earnhardt, a native of Kannapolis, North Carolina, won seven Winston Cup championships and 76 races. In 1998, Earnhardt won his only Daytona 500. His son, Dale Earnhardt Jr., retired from racing in 2017.