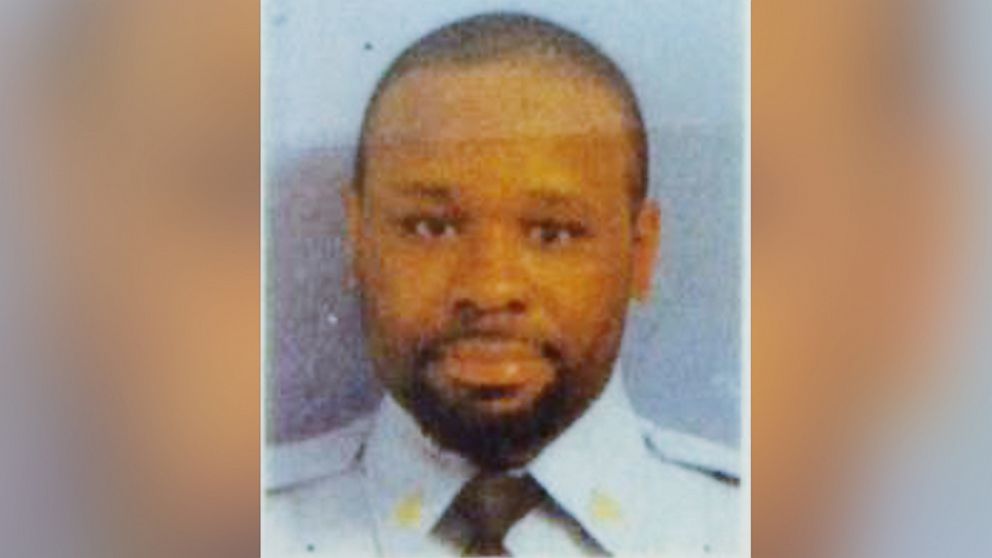 SMYRNA, Delaware -- Delaware prison officials say one hostage is dead and a second is alert and talking after authorities went into a building at the state's largest prison where inmates took staff members hostage.