Several children were injured when a tractor-trailer slammed into a Head Start school bus, causing it to flip multiple times on Tuesday.

It happened near Delco, North Carolina.

The North Carolina State Highway Patrol said charges are pending against the truck driver, who reportedly had looked away from the road to get a cigarette and then plowed into the bus.

According to the State Highway Patrol, the bus flipped three times.

Two adults on the bus had the most serious injuries. They were airlifted to the hospital.

The school children were transported by ambulance to the hospital. The extent of their injuries is unknown.

The school bus had apparently stopped to pick up a student at the time of the crash.

A FedEx truck was also involved, causing a chain reaction after the initial crash.

The truck drivers were not injured. 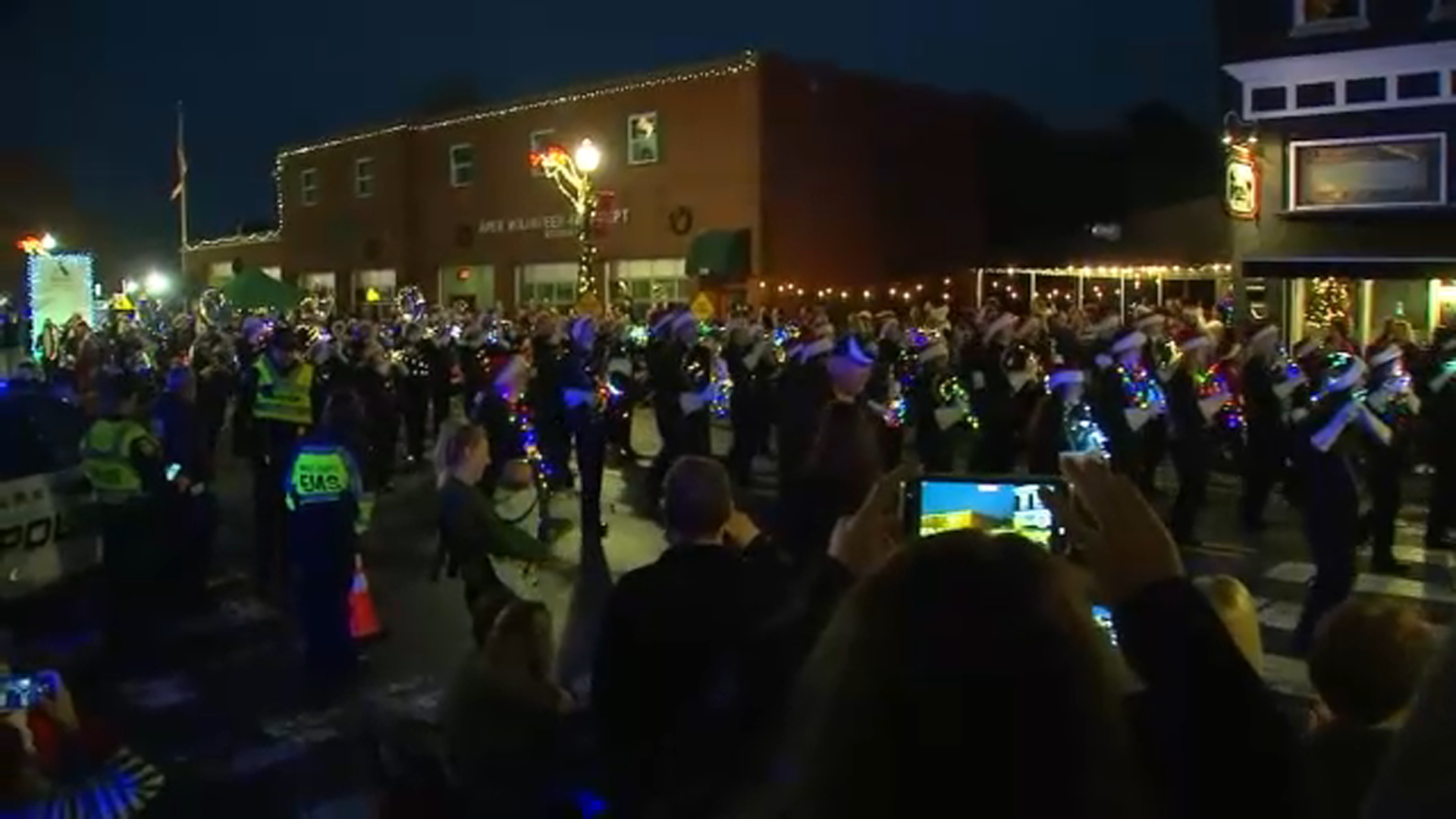