Man wanted in Durham home invasion turns himself in 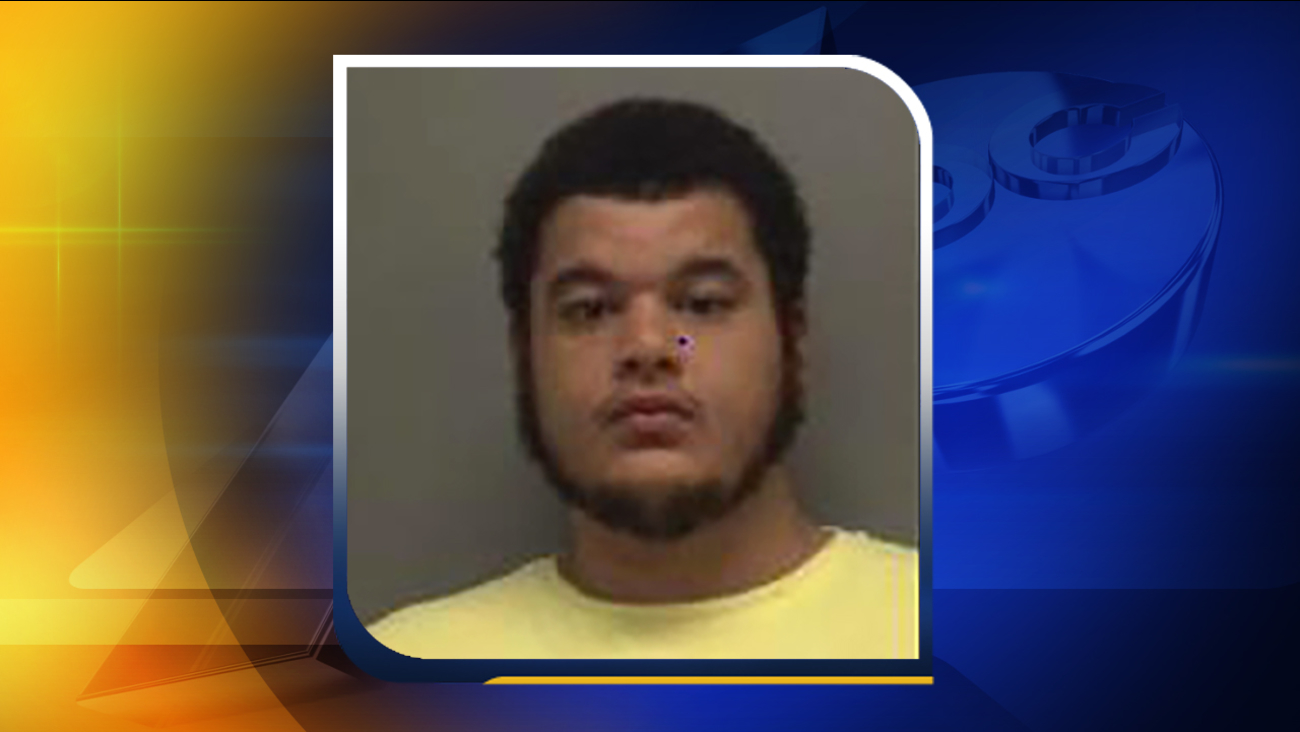 DURHAM, North Carolina (WTVD) -- A man wanted in connection with a January home invasion has turned himself in, Durham Police said Thursday.

Gatewood was wanted in connection with a January 22 armed home invasion in the 300 block of South LaSalle Street.

In the incident, three men kicked in the front door of an apartment about 9:30 p.m. There were two adults and two children inside. The suspects pointed a gun at the residents and demanded money. The suspects fled with an Xbox game system.

The other two suspects have not been identified at this time.