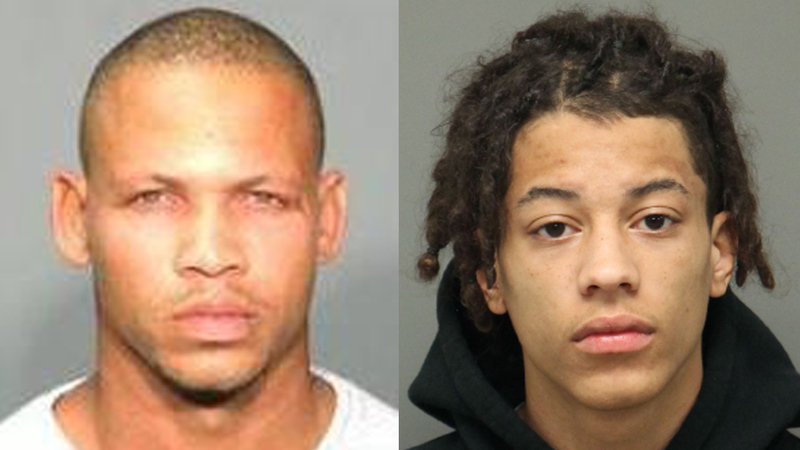 RALEIGH, N.C. (WTVD) -- A second arrest has been made in the death of 18-year-old Desmond Jenkins -- a Raleigh basketball star who was shot near his home in August.

Elijah Umelo, 18, was arrested and charged Wednesday with murder in connection with Jenkins' death.

Jenkins, who was shot and killed in Raleigh, was a former star basketball player at Sanderson High School and had committed to continue his career at Vance-Granville Community College. 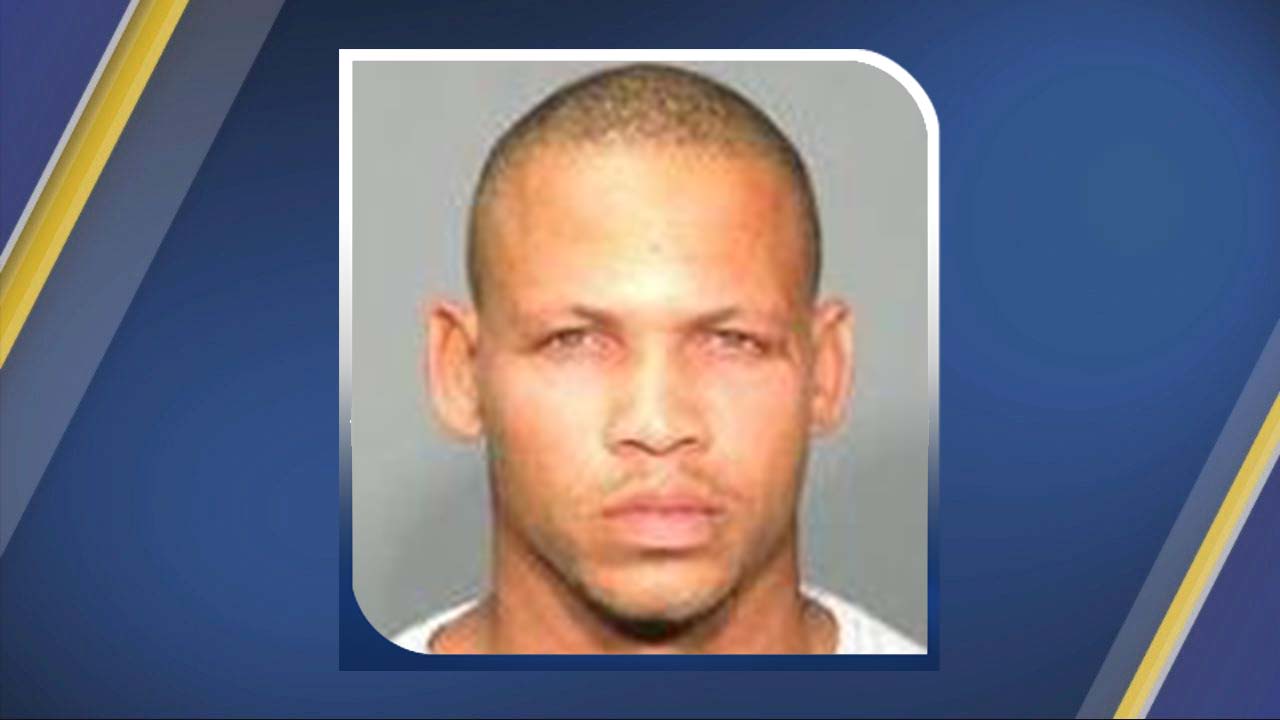 The shooting happened just before midnight on Aug. 10.

Jenkins was found with a gunshot wound in the 9400 block of Prince George Lane.