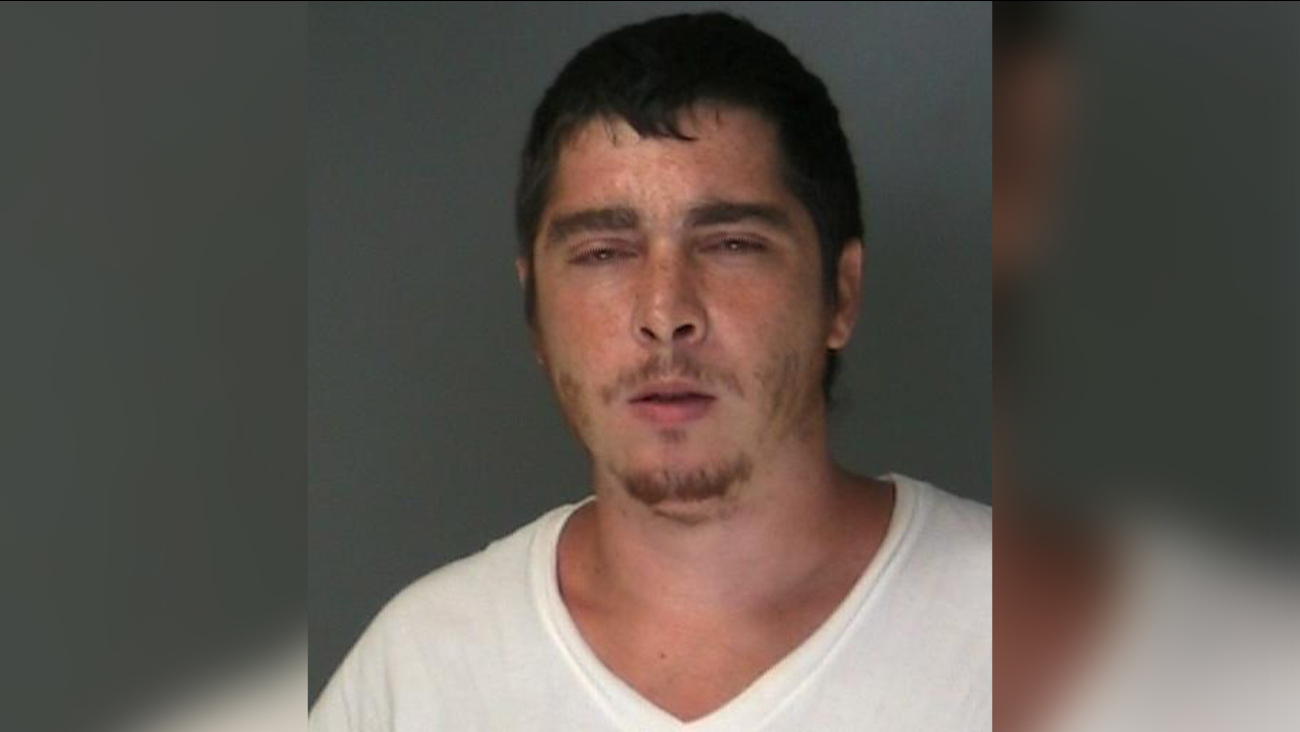 DIX HILLS, Suffolk County -- A Long Island, New York man has been busted for having sexual contact with two horses.

Steven Errante, 30, of Dix Hills was charged with two counts of sexual misconduct with an animal and failure to register for the animal abuse offenders registry.

Suffolk County Police have arrested Errante after detectives conducted a check on him referencing his previous status on the registry.

During the check, investigators discovered Errante had sexual contact with horses on two separate occasions.