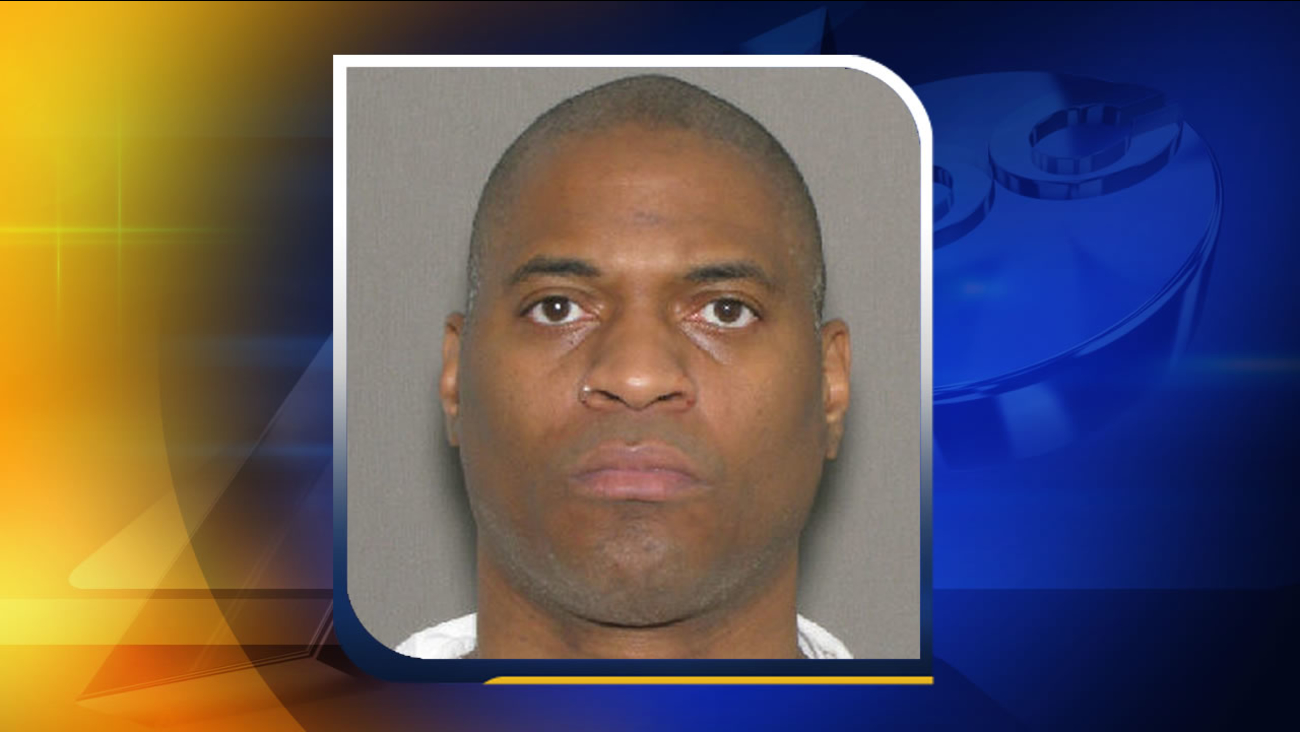 FAYETTEVILLE (WTVD) -- Fayetteville police have charged a man behind bars in the Texas in connection with violent crimes they say he committed against women in Fayetteville from 2005 to 2009.

The suspect has been identified as 46-year-old William Razor III.

In 2012, Razor was arrested in Texas for violent assaults against women. He was convicted and is currently serving a sentencing of 18 years.

While Razor was charged and arrested in Texas, his DNA was collected and analyzed for his crimes in Texas. Then, Razor's DNA became part of a national database.

Anyone with information regarding the investigation or who may been a victim in the assaults is asked to contact Detective P. Orellano with the Fayetteville Police Department at (910) 433-1856 or Crimestoppers at (910) 483-TIPS (8477).