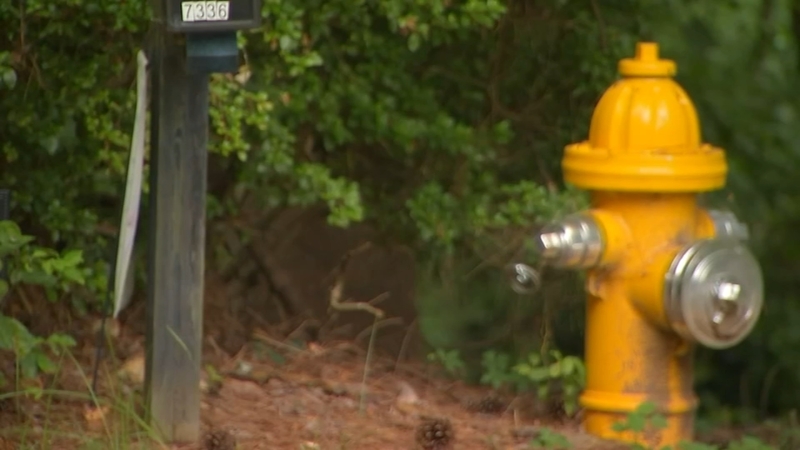 A little after 2 p.m., Raleigh police were called to the 7300 block of Summerland Drive off of Lynn Road.

Witnesses said the boy was outside on a walk with his father when the attack happened. That's when the father stepped in and managed to stab one of the dogs before it ran away.

"There's a difference between kids out here playing, which we hear, and that kind of screaming. It was a bad scream," witness Nicole Wetzel said. She says the dogs have a history of getting out.

The boy and two other people were transported to the hospital for treatment.

Authorities said the two other dogs were captured just before 3 p.m. Cyril Alhaj Chesson, 39, has been charged with attack by dangerous dog and animal at large in connection with this incident.

"It's scary to think that. I have a fenced-in backyard but I like to walk my dogs too, so it's frightening when you already worry about being attacked by a person," Wetzel said.

A 10-month old in Johnston County and a 7-year-old in Garner both died earlier this year in dog attacks.

A 10-month old in Johnston County and a 7-year-old in Garner both died earlier this year in dog attacks.