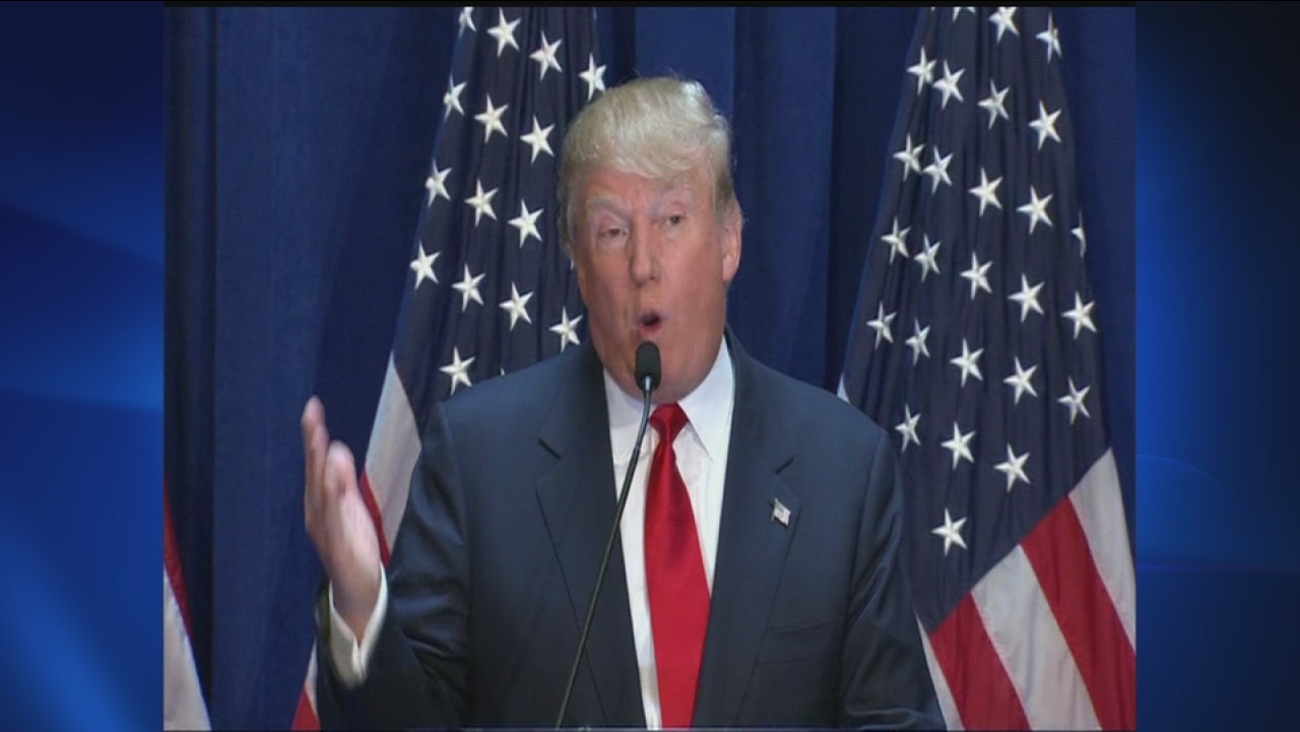 Public Policy Polling, a liberal-leaning polling agency, says Trump is the top choice for 16 percent of NC GOP voters. Jeb Bush comes in second at 12 percent and Scott Walker rounds out the top three with 11 percent.

PPP says Trump's NC numbers are higher than the national average and the bulk of his support comes from voters on the far right. Sixty-six percent of "very conservative" voters have a high favorability for Trump compared to only 24 percent with a negative view.

Previous polls showed Jeb Bush leading in the Tar Heel state but the candidate has taken a hit among more conservative voters where he only has a 37 percent favorability rating.

Candidate Ben Carson is tied 9 percent with Marco Rubio, Rand Paul sits at 7 percent, Ted Cruz is at 6 percent, Chris Christie has 5 percent, Carly Fiorina 4 percent, 2 percent for Rick Perry, and 1 percent each for Lindsey Graham, Bobby Jindal, and Rick Santorum. John Kasich and George Pataki both came in at less than 1 percent.

On the Democratic side Hillary Clinton still dominates the scene with support of 55 percent of voters compared to 20 percent for Bernie Sanders.

PPP says all of the general election match ups in North Carolina are close with Clinton trailing 5 of the Republican hopefuls, leading 4 of them and tied with one. Clinton leads Trump, Christie, Bush and Cruz. She is tied with Fiorina.

The poll has a margin of error of 4.3 percent; for individual primary matchups the margin is 5.8 percent. It surveyed 529 registered voters split between the two parties; 80 percent responded by phone and 20 percent responded over the Internet.