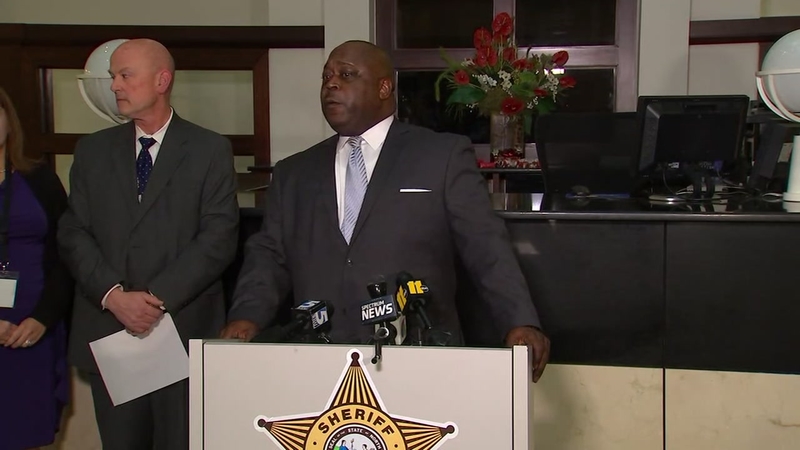 New sheriff Gerald Baker promised to end the program when he was elected.

"We get rid of that program, and that's a federal program. Let them deal with it, let them enforce it," he said at the time.

On Friday, Baker said he hopes that all Wake County residents will feel more comfortable calling the sheriff's office when they're in need of assistance.

The program had been in effect in Wake County since 2007 and in that time, an estimated 1,500 people had been deported as a result.

"I'm so happy because my family and community can drive and can go outside without interference," said Griselda Alonso, a community activist. "So this is a program has been here for 10 years and it's been a problem."

"I still believe in the 287 (g)," he said last month. "I think it keeps everybody safe, Hispanic, Latinos and everybody else. And I've had a ton of people in Hispanic communities say 'keep it, we feel safer knowing that you'll do the right thing if somebody is in our neighborhood and not supposed to be.'"

The agreement has been a point of contention for years and became a focus leading up to the midterm election.

The ACLU of North Carolina vocally opposed the policy and spent thousands of dollars on radio ads targeting Harrison's position.