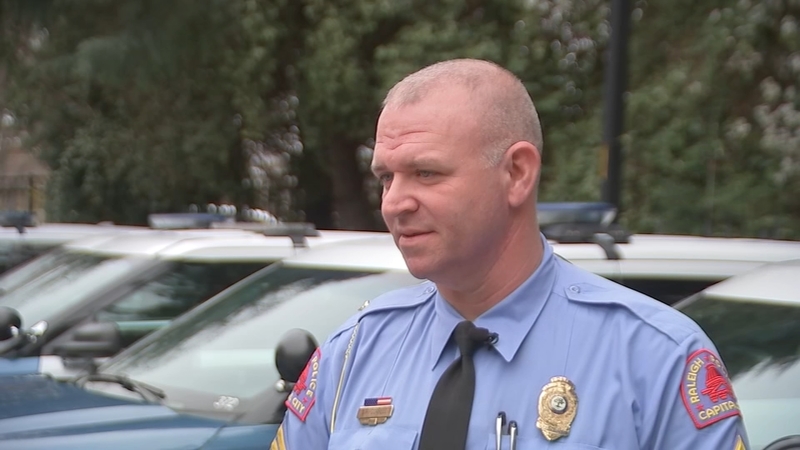 RALEIGH, N.C. (WTVD) -- It's been a pretty mild winter but chilly enough some mornings that people have decided to warm up their cars before the morning commute.

And no matter the time of year some people leave their car running while they make a quick run into the convenience store.

Raleigh police say both scenarios have led to a surprising number of car thefts -- 40 since November.

That's an average of about one every three days.

"That's 40 cases where someone didn't have to become a victim of getting their car stolen. It could have been prevented. And I think where we're really trying to hit home is just turn the car off and lock your doors. Don't leave your spare key in the car," RPD Sgt. Glenn Sorrell told ABC 11.

He noted that often those crimes are hard to solve.

"When the car's unlocked and the defendant has gloves on, they open the door, there's really nothing we can go off of," Sorrell said. "There's not fingerprints there."

And, he added, it can be even worse.

"When people leave valuables laying out or spare keys to the car laying in the console it just presents itself where they can not only take something they can get away with it in the vehicle they now have," he said.

It's a temptation thieves can't resist.

"The opportunity presents itself and it only takes a couple of seconds. As they are walking by they see a car unattended, doors unlocked, and the keys in the ignition, motor running. A couple of seconds they're out of the parking lot and they're gone," he said.