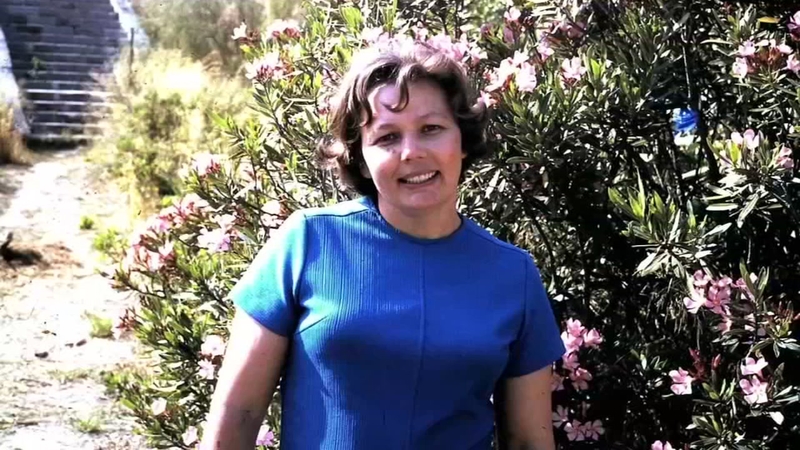 Murder victim's family reels from news that killer to be paroled

DURHAM, NC (WTVD) -- In September, James McDowell, who was convicted in the murder of Doris Gillie in 1987, is set to be a free man.

Gillie, 51, a wife, and mother of six, was leaving Gospel Center Church off N. Driver Street when she was gunned down inside her car.

More than 30 years later, Gillie's family is bracing for the 51-year-old McDowell's release, planned for September 21.

Police investigate around the car where Doris Gillie was fatally shot in 1987.

"Really is a bit of a head scratcher for me as an American citizen. This man murdered my mother," said Scott Gillie, Doris' oldest son. "I don't know what the specific rule is that allows him to even be eligible for parole."

A legal error forced the courts to change his death sentence to life.

James McDowell at his murder trial.

In an exclusive interview, Scott Gillie told ABC11 that the family has been fighting for 18 years to keep McDowell in prison.

Doris Gillie was a wife and the mother of six when she was gunned down in 1987 as she left a church.

Courtesy of the Gillie family

In the decades after Gillie's murder, her family has grown to 23 grandchildren and 13 great-grandchildren.

"I've thought about my mom every day since it happened. So now I will be thinking about him and he's free, and her for the rest of my life." Scott Gillie said. "She would have forgiven him, but if he had known her, there's no way he would have done what he did."

"She would have forgiven him, but if he had known her, there's no way he would have done what he did," Scott Gillie says of his mother.

Courtesy of the Gillie family

Scott Gillie said he has forgiven McDowell. But he has no desire to meet him or speak to him.

The parole board meetings are private, so it's not known what factors played into its decision to release McDowell.

James McDowell has served roughly 30 years for the murder.

McDowell had accumulated 40 prison infractions during the years for offenses including fighting, faking illness and disobeying orders, but the last incident was in 2002, according to inmate records obtained by The Associated Press.

In the early 1990s, Structured Sentencing law was passed by lawmakers. That law prevents convicted murderers from receiving a parole hearing.