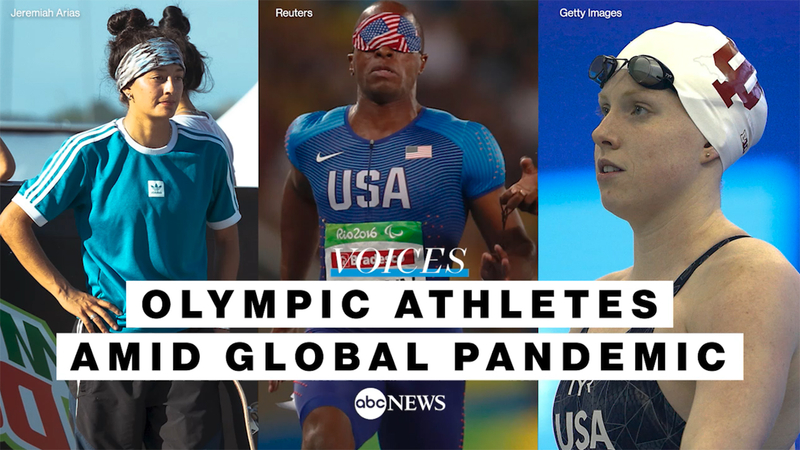 How Olympic athletes trained through uncertainty of Tokyo Games

Singer-songwriter and Doylestown, Pennsylvania native Pink has offered to pay fines handed out to the Norwegian women's beach handball team after they refused to wear bikini bottoms while competing.

Last week, the European Handball Federation (EHF) fined the team a total of 1,500 (around $1,765), asserting that the women competed in "improper clothing" by wearing shorts like their male counterparts during the 2021 European Beach Handball Championships.

On Sunday, Pink took to Twitter to lend her support to the team, saying the EHF should be fined "for sexism."

She continued: "The European handball federation SHOULD BE FINED FOR SEXISM. Good on ya, ladies. I'll be happy to pay your fines for you. Keep it up."

I’m VERY proud of the Norwegian female beach handball team FOR PROTESTING THE VERY SEXIST RULES ABOUT THEIR “uniform”. The European handball federation SHOULD BE FINED FOR SEXISM. Good on ya, ladies. I’ll be happy to pay your fines for you. Keep it up.

CNN has reached out to Pink's representatives and the European Handball Federation for further comment.

The Norwegian women's beach handball team showed their gratitude to the 41-year-old singer-songwriter, reposting her tweet on their Instagram story.

"Wow! Thank you so much for the support," they wrote. Other posts on their official page show them posing together in their shorts.

According to International Handball Federation regulations, female players are required to wear bikini bottoms with a side width of a maximum of 10 centimeters (3.9 inches), with a "close fit" and "cut on an upward angle toward the top of the leg."

Their male counterparts must wear shorts that are "not too baggy" and 10 centimeters above the knee.