School Suspension: Does it work? Cumberland superintendent to hear alternatives 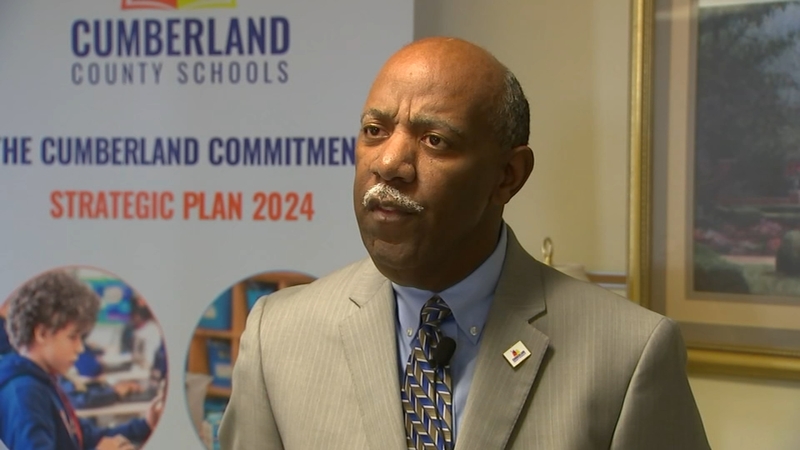 FAYETTEVILLE, N.C. (WTVD) -- Cumberland County Superintendent, Dr. Marvin Connelly, will serve as a panelist on a forum designed to come up with alternative ways to discipline students.

Out-of-school suspension has been the standard solution to chronic behavior issues but now it's effectiveness is up for debate.

"It is always better for the children to be in school. When they're in school they're learning. But at the same time we have to ensure that schools are safe," said Dr. Connelly.

Dr. Marvin Connelly will serve as a panelist on the forum called "Rethinking school discipline". The talk is presented in part by the Fayetteville NAACP. It comes on the heels of studies that have found racial disparities in out-of-school suspension.

Connelly says the numbers have been improving.

"80 percent of children last year who were African American did not get suspended," said Connelly.

But is suspension good for any student? Jimmy Buxton from Fayetteville NAACP weighed in.

"While they're out here on suspension there's no telling what they will get into a lot of them will end up in jail," said Buxton.

Maxx Abbott Middle School hit the reset button on their suspension rates with their "reset room". While that's one idea, local leaders hope parents bring more to the table.