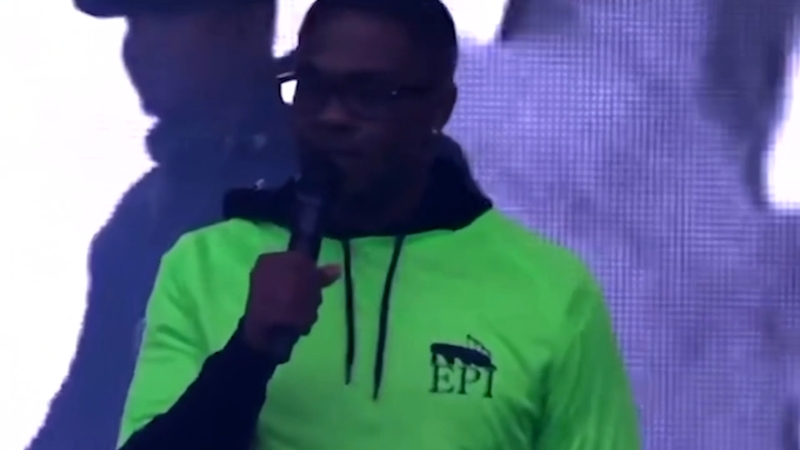 RALEIGH, N.C. (WTVD) -- This past weekend, North Carolina Central University junior Josiah Russell experienced something that many could only ever dream of.

While working as a volunteer security guard during the Dreamville Music Festival, Russell was brought on stage by R&B singer Kehlani after she heard him singing along to her music and took note of his talent. Following a brief moment of processing the shock, Russell happily obliged and wowed the concert-goers with his vocals, met by the spirited encouragement of cheering and applause.

"Man, I'm going to be honest. I looked out into the crowd and I'm like 'wow, there's 40,000-plus people here, and I'm really about to sing for them,'" Russell reflected on that moment. 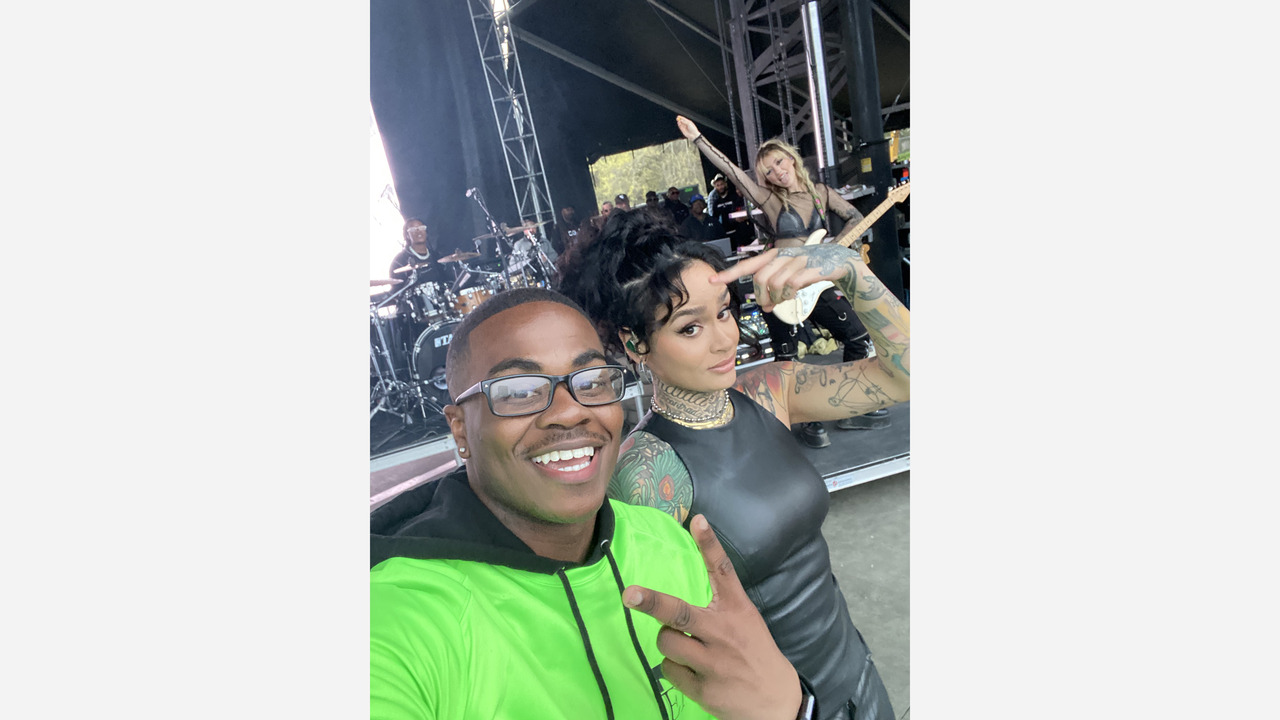 Russell, who is also this year's Mister NCCU-elect, told ABC11 that he has been singing since he was 3 years old and considers music his life's passion. As of right now, he is focusing on his studies in public relations with hopes of working in the entertainment industry after graduation, but mentioned he does have a gospel single out on Spotify and Apple Music titled "Let Me Be Me."

Discussing the uptick in followers and fellow artists reaching out to him on social media since the impromptu performance, Russell says "it is a bit overwhelming, but I'm grateful for it all... I don't know if (Kehlani's) ever going to see this, but I really, really appreciate her for the opportunity because she didn't have to share her platform with me. But she did. And because she did, she will be blessed for it."
Report a correction or typo
Related topics:
arts & entertainmentraleighlive musicfestivalcollege studentnccu
Copyright © 2022 WTVD-TV. All Rights Reserved.
TOP STORIES
Cole's OT goal lift Hurricanes past Rangers for Game 1 win
Cary store owner says thieves stole 300 gallons of gas
Mother, son found dead outside Hope Mills apartments
Financial adviser: Try to not panic as stocks take another nose dive
Wake Forest Montford Point Marine celebrates 100th birthday
Wake County reports highest rate of COVID-19 cases per capita in NC
Deep beach holes are dangerous, Outer Banks town warns
Show More
With primaries finished, candidates turn focus to November
Motorcyclist killed in two-vehicle crash in Fayetteville
Biden invokes Defense Production Act for formula shortage
NC woman wins $2M on lottery scratch-off on Friday the 13th
Gas prices continue to hit new highs in NC
More TOP STORIES News