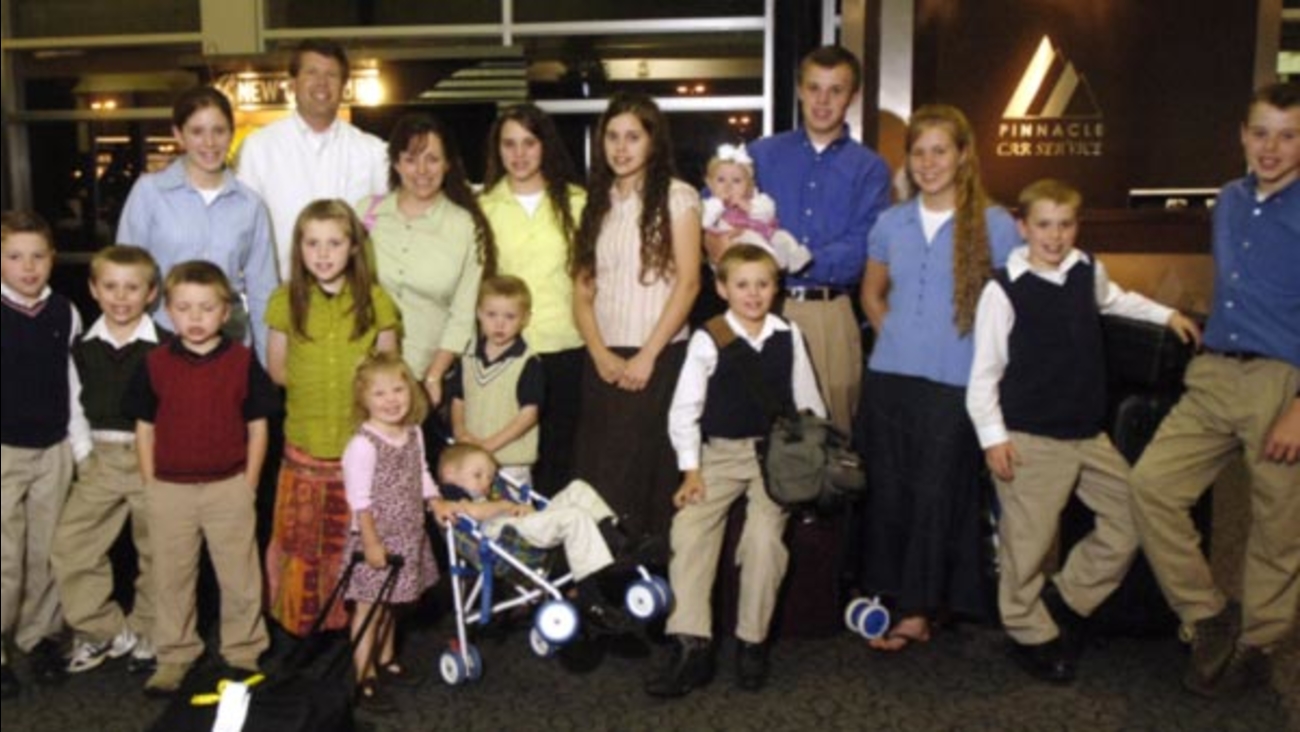 With 19 kids, how many grandchildren should you be expecting? About 200, according to Jim Bob and Michelle Duggar.