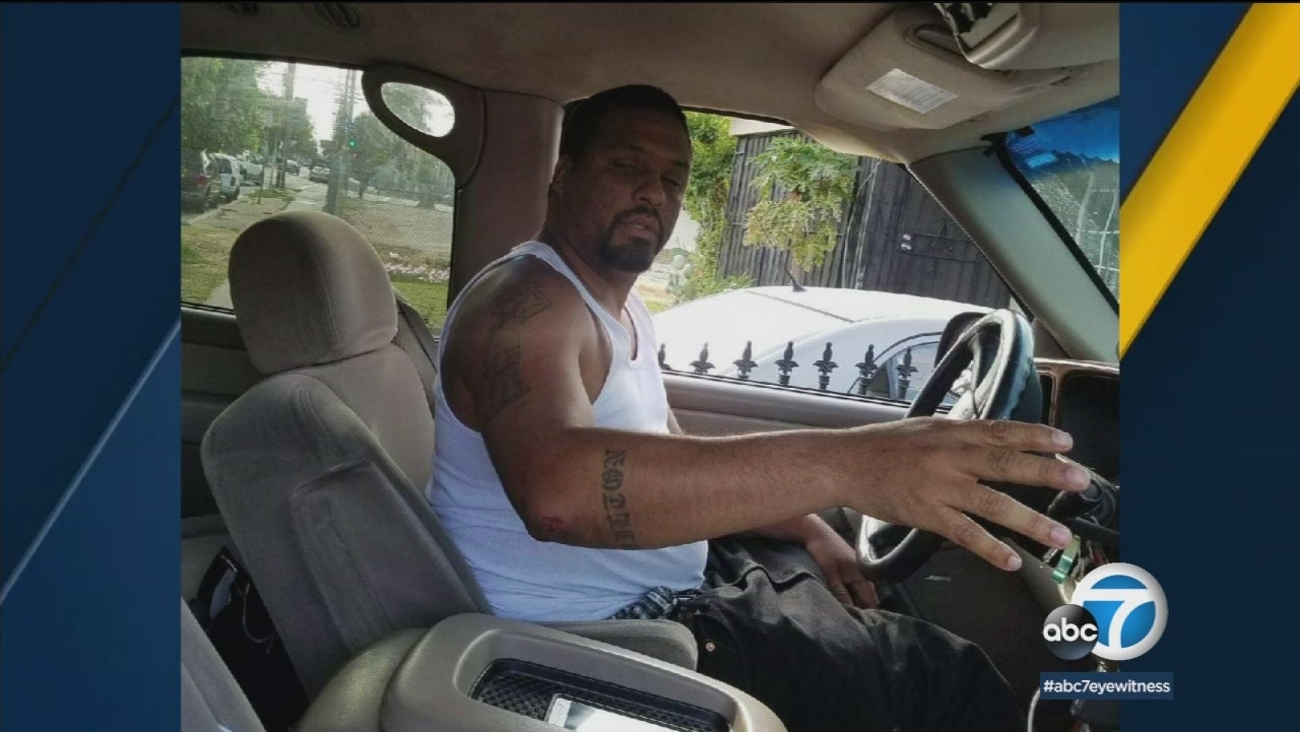 Witnesses took a picture of a driver they said was behind the wheel when his SUV struck and killed a 2-year-old boy in South Los Angeles. (KABC)

SOUTH LOS ANGELES -- An alleged DUI driver struck and killed a three-year-old boy as he was out walking with his mother on a sidewalk in South Los Angeles, police said.

The child was struck just after 6 p.m. in the Vermont Knolls neighborhood, near South Figueroa and W. 92nd streets.

Witnesses and police said the boy and his mother were walking on the sidewalk when a car ran off the road and struck him. He was brought to a local hospital and later pronounced dead.

Witnesses said the driver went up on the curb, hit the child and went up into the yard of the house.

When the SUV tried to back away and leave, several bystanders rushed to the scene and restrained the driver until authorities arrived.

Police took the driver into custody and later said he was arrested for driving under the influence. His name has not yet been released.