DURHAM (WTVD) -- Immediately following a 2-point loss to Syracuse, Duke Coach Mike Krzyzewski called the last play "amazing." And not in a good way. Krzyzewski thought Matt Jones was fouled attempting a last-second three for the win. He also took exception with a non-call on the previous possession.

The fact the game came down to a heave (and perhaps a foul) against less-talented Syracuse is the larger point.

Having a handful of blue-chip prospects isn't enough in Durham. Duke essentially has no depth and the lack of inside presence without Amile Jefferson is being exploited. They allowed the Orange 26 offensive boards. Syracuse forward Tyler Roberson set the record at Cameron for rebounds by a visitor with 20.

In what is now three straight losses, the Blue Devils have been outrebounded by 24. Freshman Chase Jeter is anchored to the bench and DNP against the 'Cuse.

Duke has lost three straight games for the first time in nine years. It's been almost fifty years since a trio of defeats to unranked teams occurred (1969). Time for coach K to do the honorable thing and step down. Ok, maybe that's a tad extreme. But with games against top 25 teams in the horizon, more unprecedented pain could be coming soon.

Krzyzewski not only voiced his displeasure of the officiating to the press, but he also blew off the end of the post-game handshake to berate ACC Senior Associate Commissioner Paul Brazeau who was sitting courtside.

Not a great showing of sportsmanship shown by K, but forgive him. Losing consecutive games is not something he's not accustomed to. 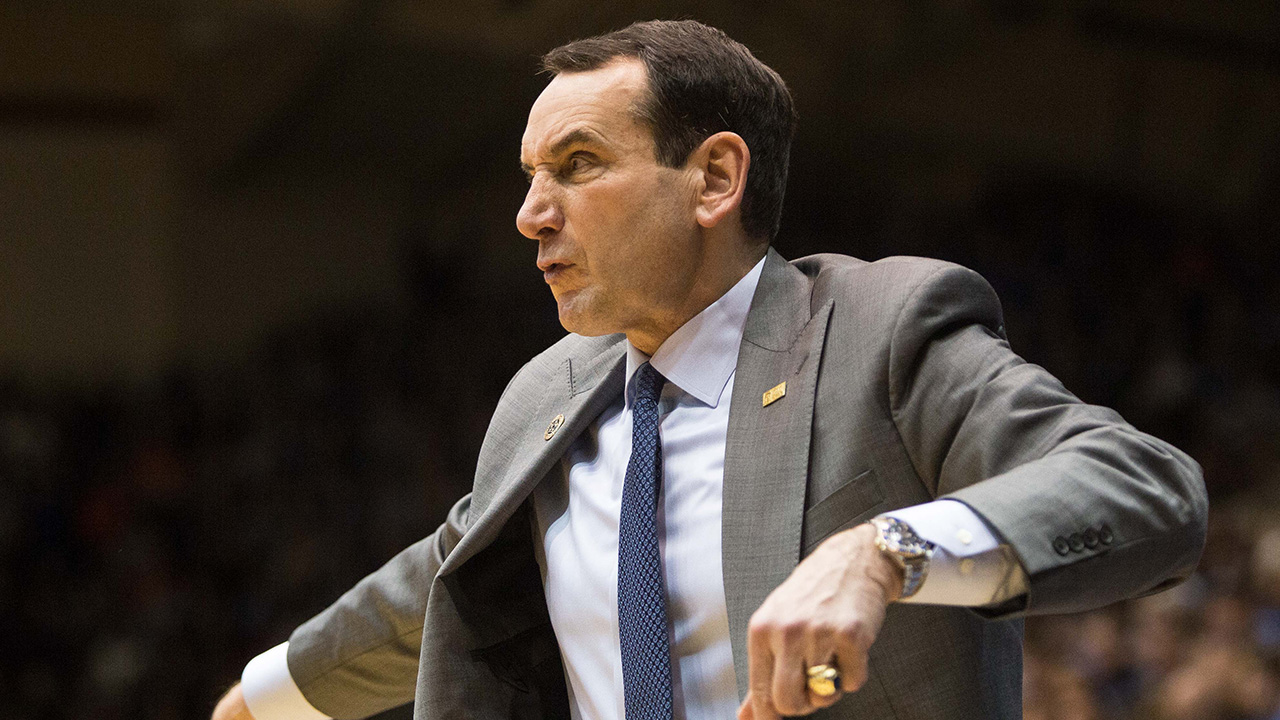 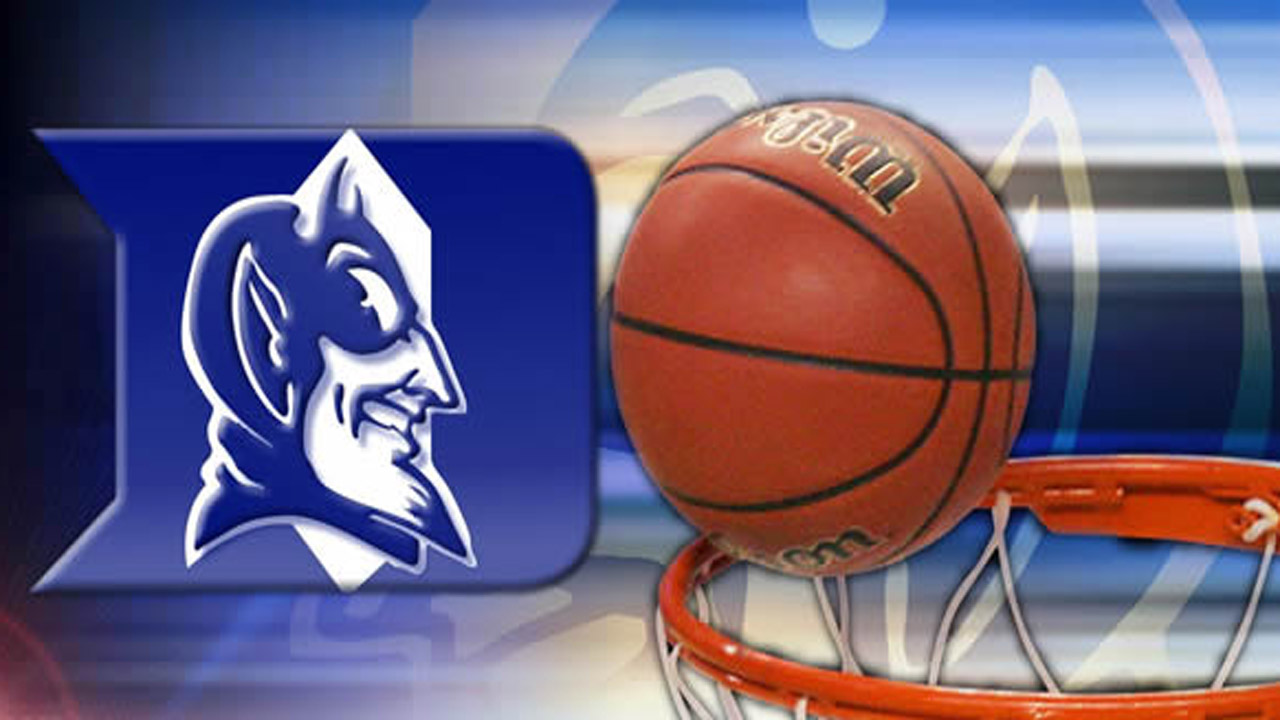