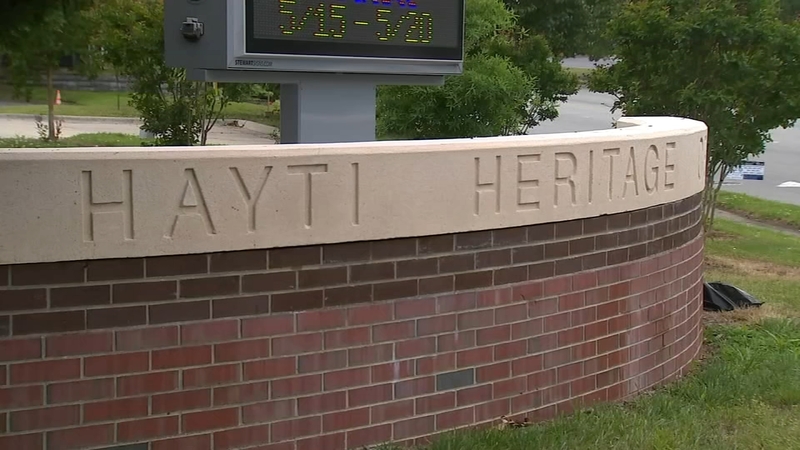 DURHAM , N.C. (WTVD) -- You don't have to look far to see vivid signs of the times in Durham and other cities or towns across central North Carolina. Tall buildings and new, modern homes appear, seemingly overnight, as developers seek and secure more opportunities.

But there are also signs of pushbacks, and Ward 3 City Councilman Leonardo Williams says he's hearing from concerned constituents as well as advocates of Bull City growth.

"Folks are buying up land, left and right. One of the areas is right along 147, where you can see all the apartments that are coming up there. Where right on the other side, that space is being acquired, folks are looking at that as well," he said.

Decades of earlier growth replaced businesses and homes in the once thriving Hayti community. Now some people fear Durham's losing too much as more traditional buildings come down.

"The reason why I talk about the importance of preservation is because we have a culture that we need to preserve there," said Councilman Williams.

Now the Hayti Heritage Center on Fayetteville Street is preparing for a panel of advisors who plan meetings in the week ahead, to talk about the future of the section where Hayti business and homes existed before urban renewal wiped them out. The area they're talking about is along the Fayetteville Street corridor, near NC Central University and the Durham Freeway.

Organizers say they'll interview dozens of people from public agencies, community groups, neighborhood leaders and more. Then they'll write a report with revitalization recommendations for the historic Hayti community. The first meetings will begin early in the week ahead.

"I plan to be there and hear, as well," Councilman Williams said. "I know that council, some of us have agreed to go to a community hearing."