A Durham officer shot a dog while it was attacking a woman Saturday morning. The woman has been hospitalized with serious injuries.

According to Durham police, it happened in the 600 block of Conover Road after 10 a.m.

Police said a dog had hold of a woman's arm and would not let go. Officers could not get the dog to release the woman, so an officer shot the dog.

The woman was taken to the hospital with serious but non-life-threatening injuries.

It is unknown if the woman lived at the address or was just in the area.

Last weekend, a father, his 10-year-old son and two others were injured when two dogs attacked them in Raleigh. 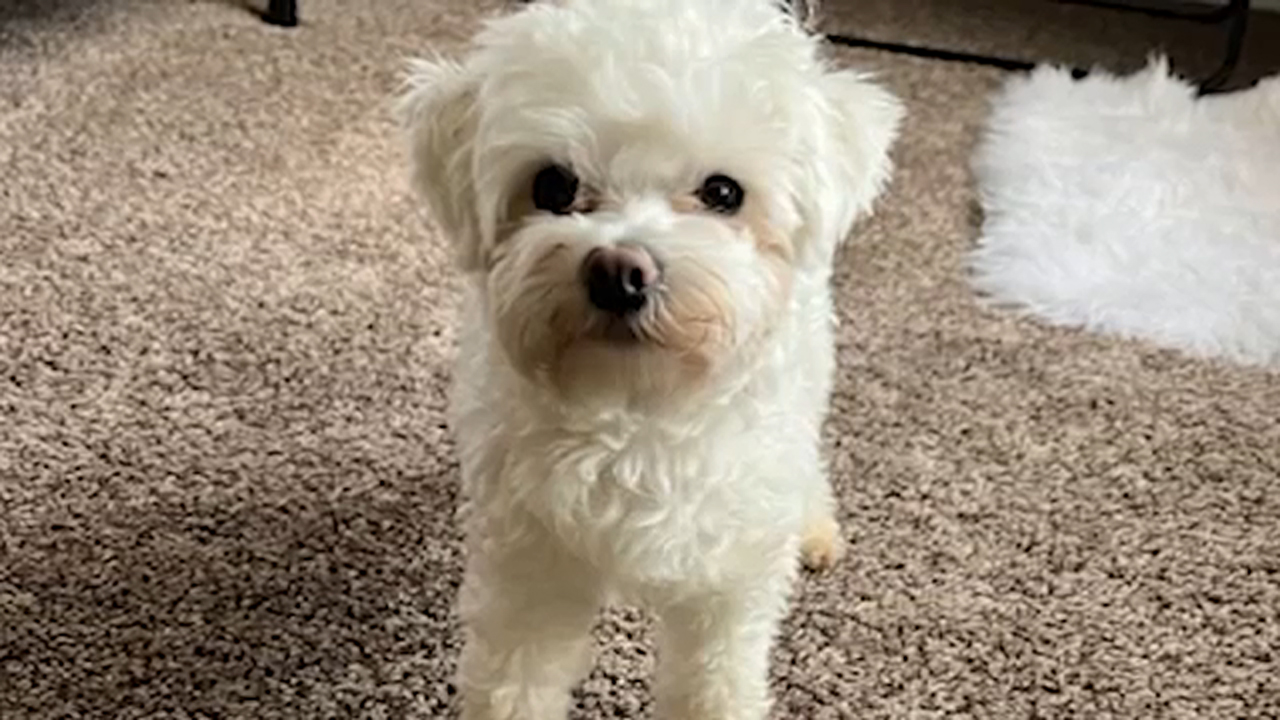 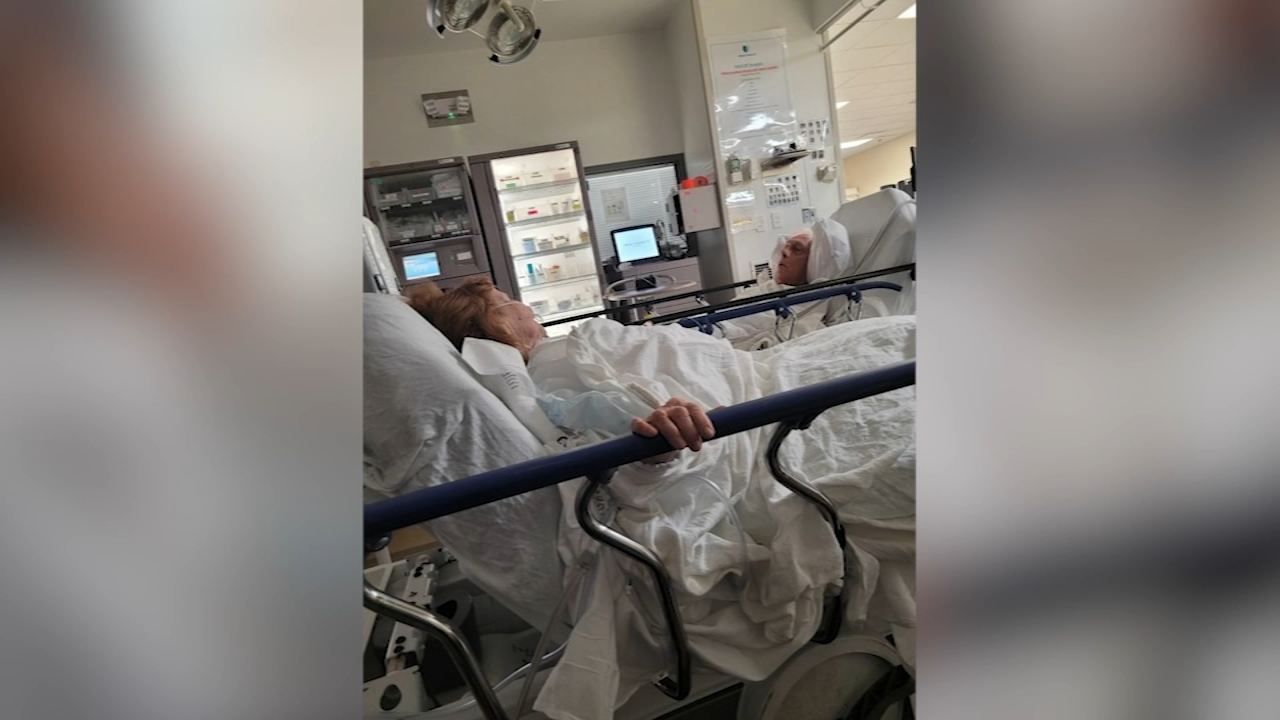 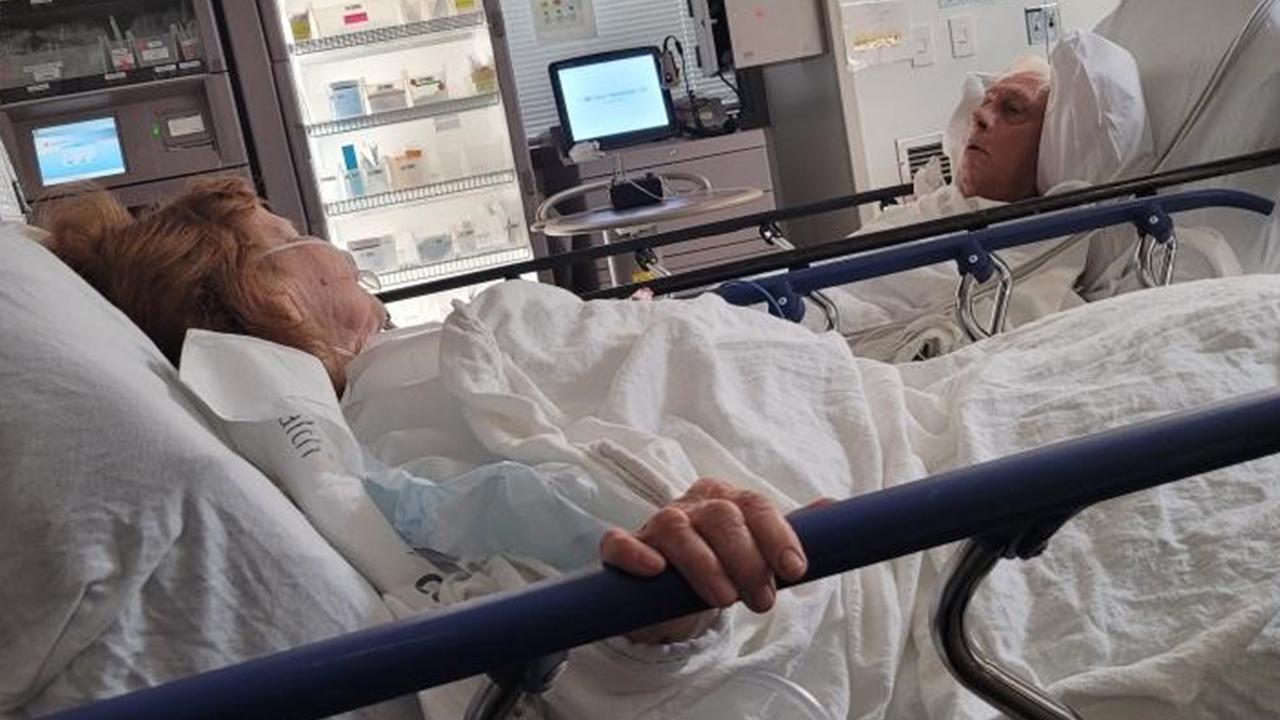 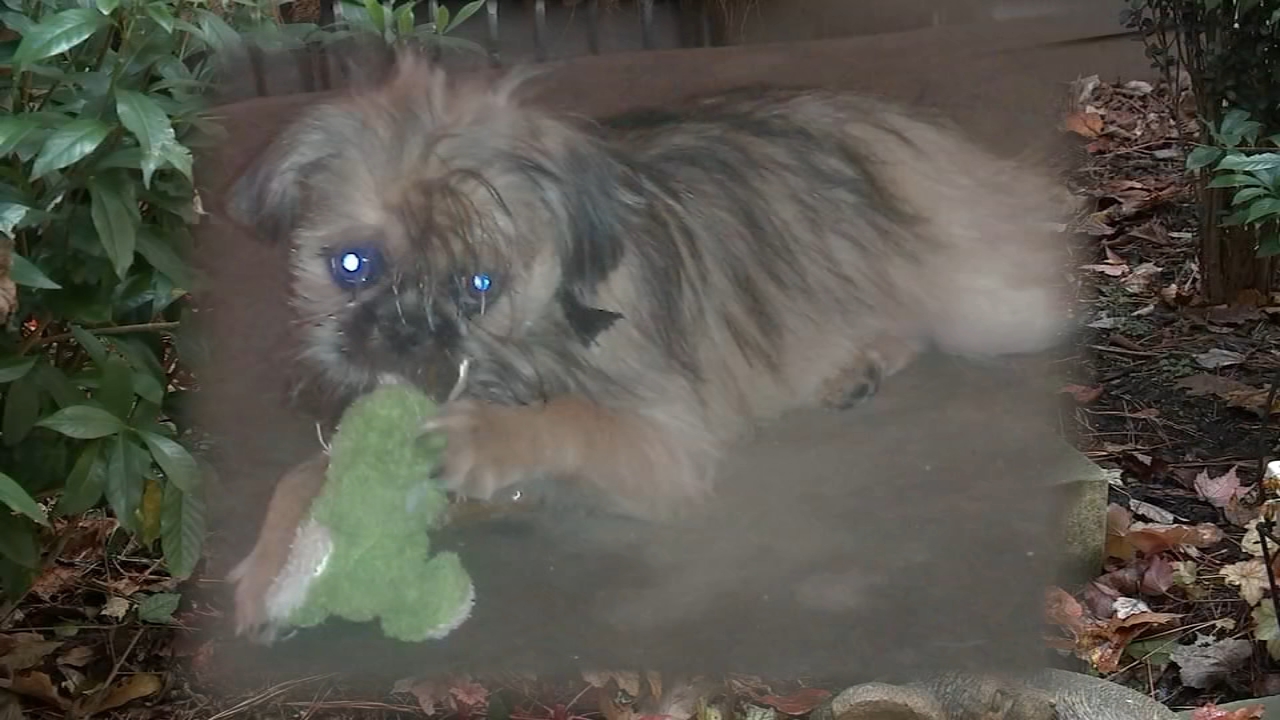