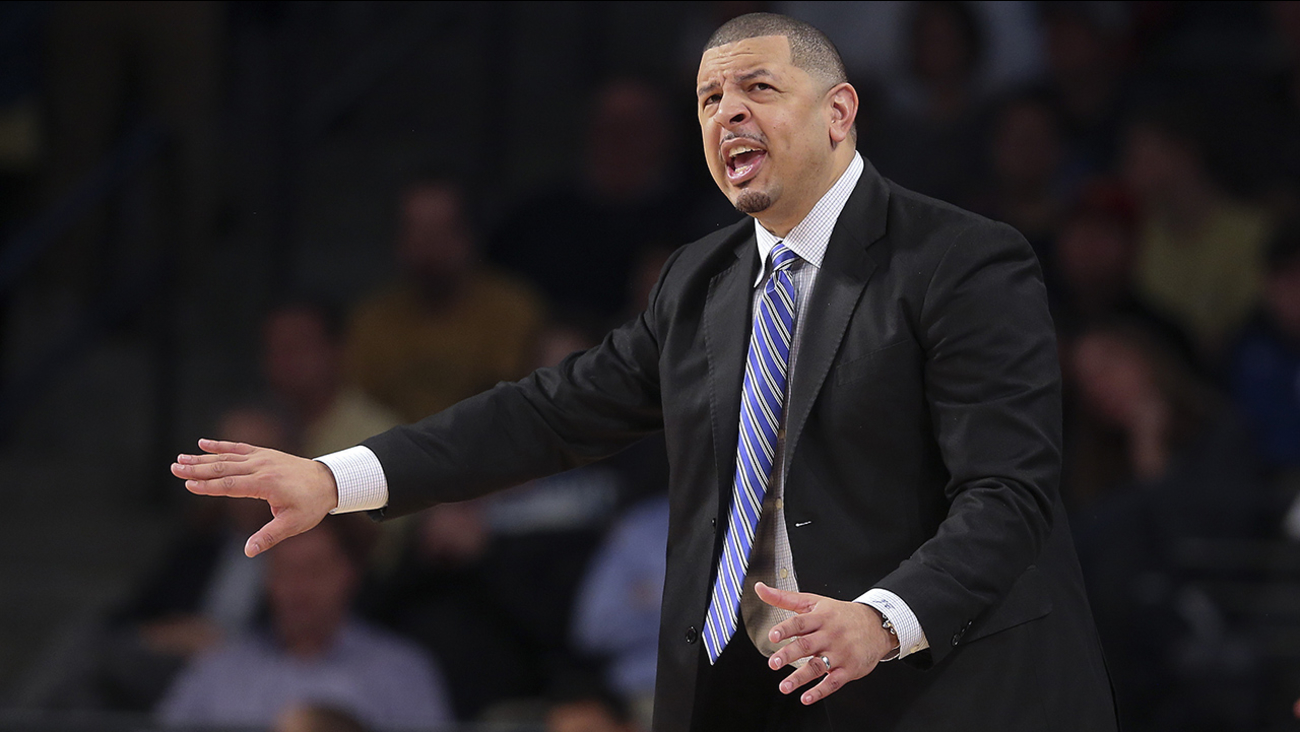 DURHAM, NC (WTVD) -- The Pittsburgh men's basketball team has confirmed on Tuesday that Jeff Capel, the former associate coach at Duke, has become the new head coach of the Panthers.

It’s a done deal... @jeffcapel is headed to Pittsburgh MBB Capel had his final meeting with Pitt yesterday and official press conference is set for tomorrow.

Jeff Capel, a former Duke star, coached with the program for seven seasons including four seasons as an associate head coach. Prior to coaching at Duke, Capel was a collegiate head coach for nine years.

Capel owns a 175-110 record as a head coach between his time at VCU and Oklahoma. He has three NCAA Tournament appearances including taking Oklahoma University to the Elite Eight in 2008.