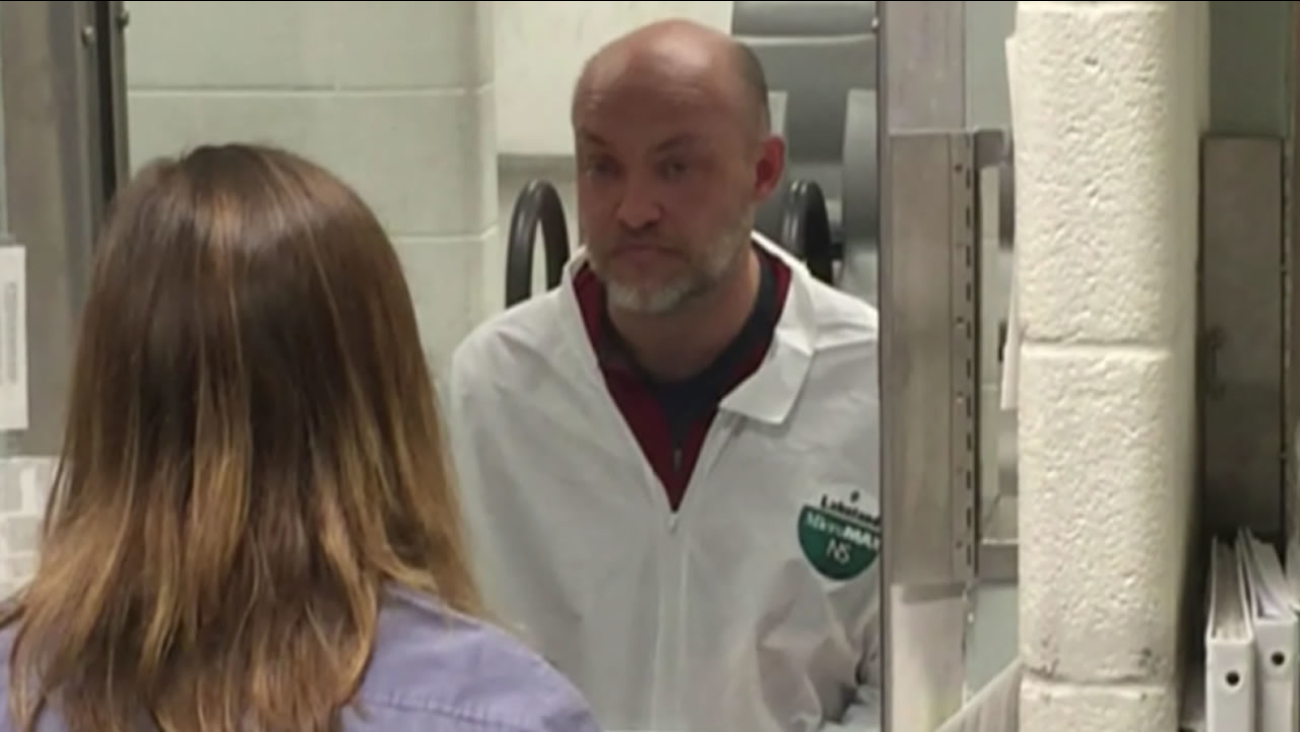 DURHAM (WTVD) -- A follow-up report to a March 21 shooting in an entry area to the Durham County Jail says the prisoner accused in the incident had a small handgun hidden in his crotch area under pants and long johns.

It also says a jail metal detector was not working at the time.

The incident happened about 3:40 a.m. inside the detention center's sally port, which is designated for the Magistrate, off W. Pettigrew Street at S. Roxboro and S. Mangum streets.

The report released Wednesday says officers asked McMillen's estranged wife - and victim in the alleged peeping incident - if he had any guns prior to his arrest and she said she didn't believe he did.

Turner told investigators he searched McMillen after placing him in handcuffs - including running a hand around his waistband, but didn't find anything.

After getting McMillen to the jail, Turner said he became suspicious of the way McMillen was moving and grabbed the back of his jeans and raised his shirt.

That's when he saw the butt of a .380 Ruger semi-automatic pistol. The gun had apparently been concealed in the crotch of McMillen's pants and he moved it during the car ride.

The two men began to struggle and McMillen allegedly got his hands to the gun and fired a shot which grazed Turner in the abdomen.

Other officers came to Turner's aid and fired Tasers at McMillen and used pepper spray before he was eventually tackled and subdued.

During the struggle, the gun slid down inside McMillen's long johns to his leg.

Turner's wound was not serious. He was taken to the hospital for treatment and later released. McMillen was not injured.