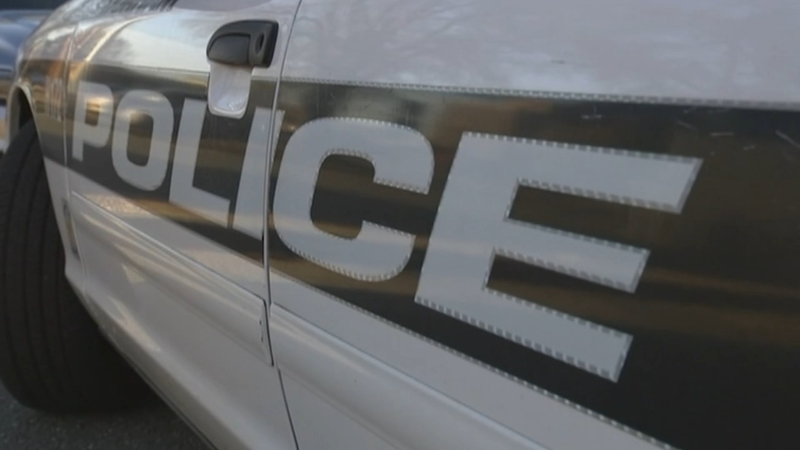 DURHAM, N.C. (WTVD) -- During a work session Thursday, Durham City Council members debated over resources for the Durham Police Department, and the creation of a new Community Safety Department, aimed at hiring mental health counselors to respond to certain calls instead of traditional law enforcement.

"I want more police officers doing the response (to emergencies), rape kits, and things like that. So when we take something off their plate and put it in a different department, it lets our police officers actually focus on the core work that we need them to do, which is to solve and investigate for violent crime. So to me, it's a win-win, because we're allowing our police officers to do their core work, because they're not responding to parts of the job that they didn't sign up for, and is not necessarily a good fit," said Councilmember Javiera Caballero.

The session began with outgoing police chief CJ Davis presenting the 2022 fiscal year budget, which included five positions to be shifted to the Community Safety Department. Currently, there are 79 unfilled vacancies with DPD.

A key point of contention was how many positions to transfer over to the Community Safety Department, with some preferring larger movements, and others preferring a more measured approach.

"Having a community safety department that's about 10% the size of the police department and can take over a significant amount of their work in three years feels like a real success to me," said Mayor Pro Tem Jillian Johnson.

"I think saying to people now that we're going to take a certain number of police officers out of the police department with nothing specific for them to be doing in this new department, I feel that's really a way to undercut community confidence in what we're trying to do," said Mayor Steve Schewel, who announced shortly after the work session that he would not seek a third-term.

Ultimately, in a 6-1 vote, City Council directed staff to freeze 15 unfilled vacancies in the Durham Police Department with the possibility of transferring those positions to the Community Safety Department based off further research.

"The freeze of these 15 (positions) does not mean that we're agreeing that the police department now and henceforth forevermore be reduced by that amount of folks. And I want to be very clear because I think in some people's mind, that means as our population continues to grow the police department may not come back and ask for more people," said Council Member Mark-Anthony Middleton, who supported the motion.

Middleton supported the availability of a wide-range of responses, including unarmed staffers, but highlighted the need to address violent crime.
"As we celebrate this department, I just want to put out there and contextualize it that, there's still a whole group of folks who literally don't understand what this is about. And that doesn't mean that it's not important. There's a whole group of folks in our city that are still training their children to jump in bath tubs, not because a mentally ill person is banging on their door, but because an AK-47 is being fired, because a 9 MM is being fired outside their door," said Middleton, who was joined by fellow Council Member DeDreana Freeman in mentioning ShotSpotter, a gun-tracking system which had been offered to the city for free for a six-month trial period. Its implementation has previously met resistance from some members of City Council, who questioned its usefulness.

The topic of alternative approaches to policing, especially during mental health episodes, has been an ongoing discussion both locally and nationally.

Durham resident Randy Maples is supportive of the idea.

"I feel a lot of crime and a lot of bad things that are happening is because mental health issues are not being addressed. And I think it is something we should spend our taxpayer money on," said Maples.

During her presentation, Chief Davis highlighted key requests include budget increases for in-car and body-worn cameras, and labeled hiring and retention of officers as a significant initiative.