Woman and baby dead in murder, attempted suicide in Durham 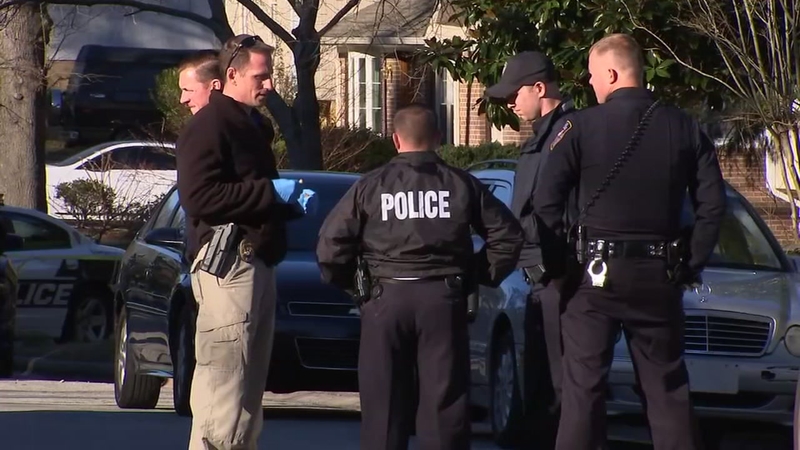 DURHAM, N.C. (WTVD) -- A woman and a baby are dead and man is in the hospital after what police are calling a domestic murder and attempted suicide in Durham on Friday.

Durham Police Chief C.J. Davis said in a statement that it was a "very difficult day" for the police department and the community.

It happened around 10 a.m. at a home on Suffolk Street near Old Chapel Hill Road, in Durham's Hope Valley North community.

When officers arrived, a woman and baby girl were found shot to death inside the home.

A man, who was also inside the home, was taken to the hospital with serious injuries.

Durham investigators said the deadly violence appeared to be related to a domestic dispute but they're still trying to nail down exactly what happened before the shooting.

The property manager who owns the home where the shooting happened, Vince Taylor, said an older woman lives in the home with her husband, daughter and granddaughter.

He said the woman's daughter and granddaughter died in the shooting.

Police have not confirmed that information.