Durham woman turns herself in after shooting, critically injuring man 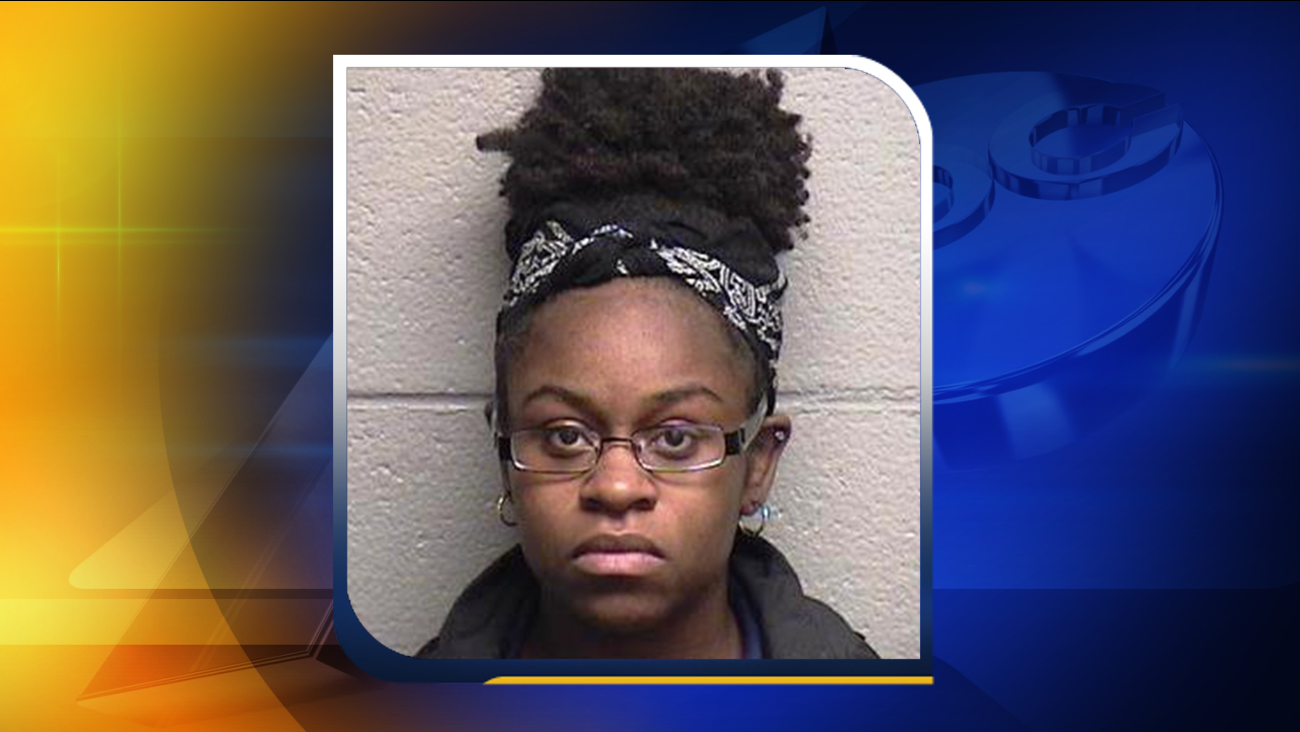 DURHAM, North Carolina (WTVD) -- A Durham woman has turned herself in after shooting a man Monday morning.

The incident happened around 11:15 a.m. at an apartment complex in the 2000 block of Bedford Street.

Authorities told ABC11 that the man was shot inside an apartment and was taken to the hospital with serious injuries; he remains in critical condition.

Officials said the shooting appeared to be a domestic dispute; however, they did not mention the exact relationship between the suspect and the victim.

According to police, Lavondra Parker, 22, turned herself in a short time after the shooting.