DURHAM (WTVD) -- A Durham man was arrested Thursday night and charged with firing shots at a Durham police officer in the McDougald Terrace apartment complex on Jan. 9.

Police said the incident happened about 11:35 p.m. Saturday on Sima Avenue. Officers were investigating an incident when the suspect was overheard talking about criminal activity.

When questioned, the suspect ran and fired shots toward one of the officers. That officer returned fire, but no one was injured.

Syron Deshon Townsend, 28, of Durham, was arrested in Burlington by members of the U.S. Marshals Joint Fugitive Task Force.

"We were able to identify a suspect in this case as a result of crucial information provided to us by residents. We are grateful for their assistance," said Interim Durham Police Chief Larry Smith.

Townsend is also facing additional charges from 2014 and 2015 which include three counts of assault on a female, possession of a firearm by a convicted felon, robbery with a dangerous weapon and intimidating a witness.

The Durham Police Department's Professional Standards Division and Criminal Investigations Division are investigating the Sima Avenue incident, which is standard procedure in any officer-involved shooting. 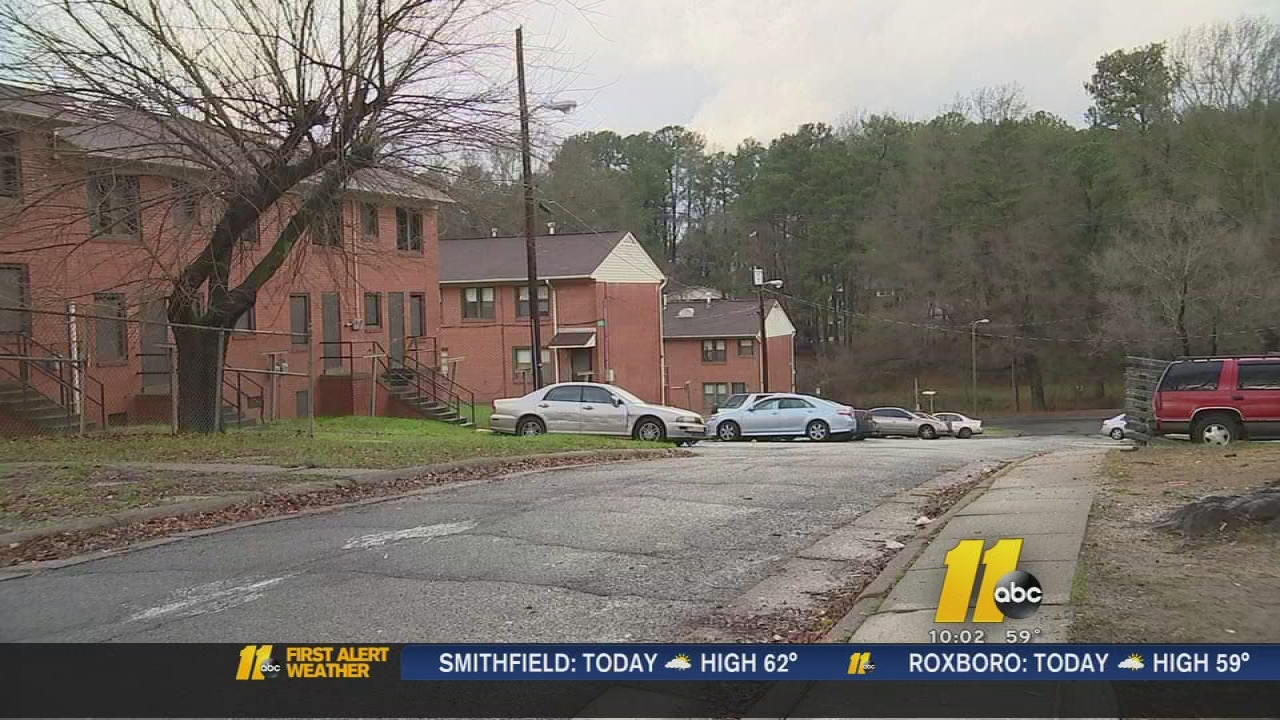