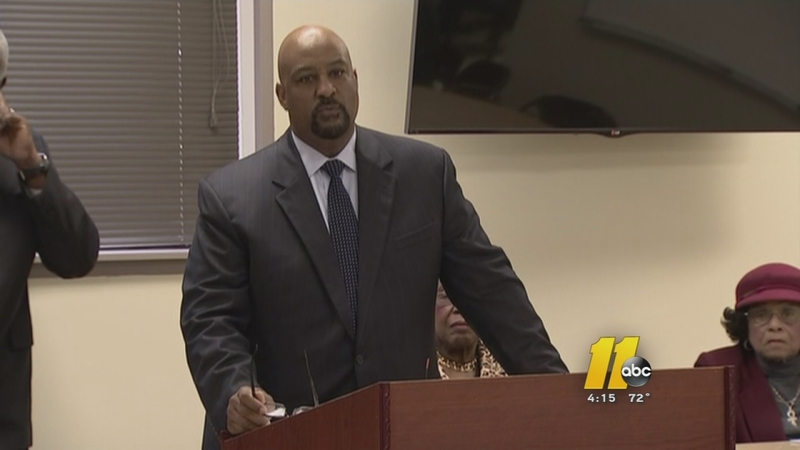 Call to end violence in Durham

DURHAM (WTVD) -- Community groups in Durham are urging citizens to take an active role in stopping a recent spike in homicides and violent crime. The Durham Committee on the Affairs of Black People and the Interdenominational Ministerial Alliance have joined forces to promote a new crime fighting campaign. They'll kickoff the anti-violence effort with public forums on December 8 and 15.

"We're calling on all Durham citizens to join us in this initiative," said Clarence Birkhead, the Public Safety Chair for DCABP. "We really want to get the citizens who are being directly impacted by these events, by this violence. We want to get them to the table so that we can talk about real solutions."

The group says it plans to meet with city leaders and Durham police after hearing from the community. Durham City Manager Tom Bonfield says he's eager to learn more about the group's plans and other community efforts to stop the violence.

"We have to have all hands on deck. Everybody has to be contributing in a way that gets at this issue of too many people with guns, too many guns on the street, and too many people thinking that using a weapon is the pathway to get the outcome you want to get," said Bonfield. "It's gone too far."

Last year, there were 25 homicides. The city has 35 homicides to date, including one officer-involved shooting, three considered self-defense, and a victim wounded in 2011 who died this year. The last time the city reached 35 homicides was in 2005. The highest number of homicides on record in Durham was 1996 when police handled 41 cases.

Bonfield says the city is looking closely at the motives behind each homicide case.

"The homicides between gang affiliated and gang associated people is actually down this year," said Bonfield. "I think you have to be a little careful about how you react to just the total number of homicides, but it still is very concerning."

Bonfield says the city is listening to people living in neighborhoods directly affected by recent uptick in violent crime.