DURHAM, N.C. (WTVD) -- Police are investigating a shooting in the parking lot of a Durham convenience store that left a 17-year-old dead Wednesday, authorities said.

Shortly after 6:30 p.m., officers were called to the 900 block of East Main Street near South Elm Street. On arrival, officers found the victim in the parking lot suffering from a gunshot wound. The teen was rushed to a local hospital where he was later pronounced dead.

Authorities have not released the identity of the teen at this time.

Durham Police have not identified a shooting suspect. 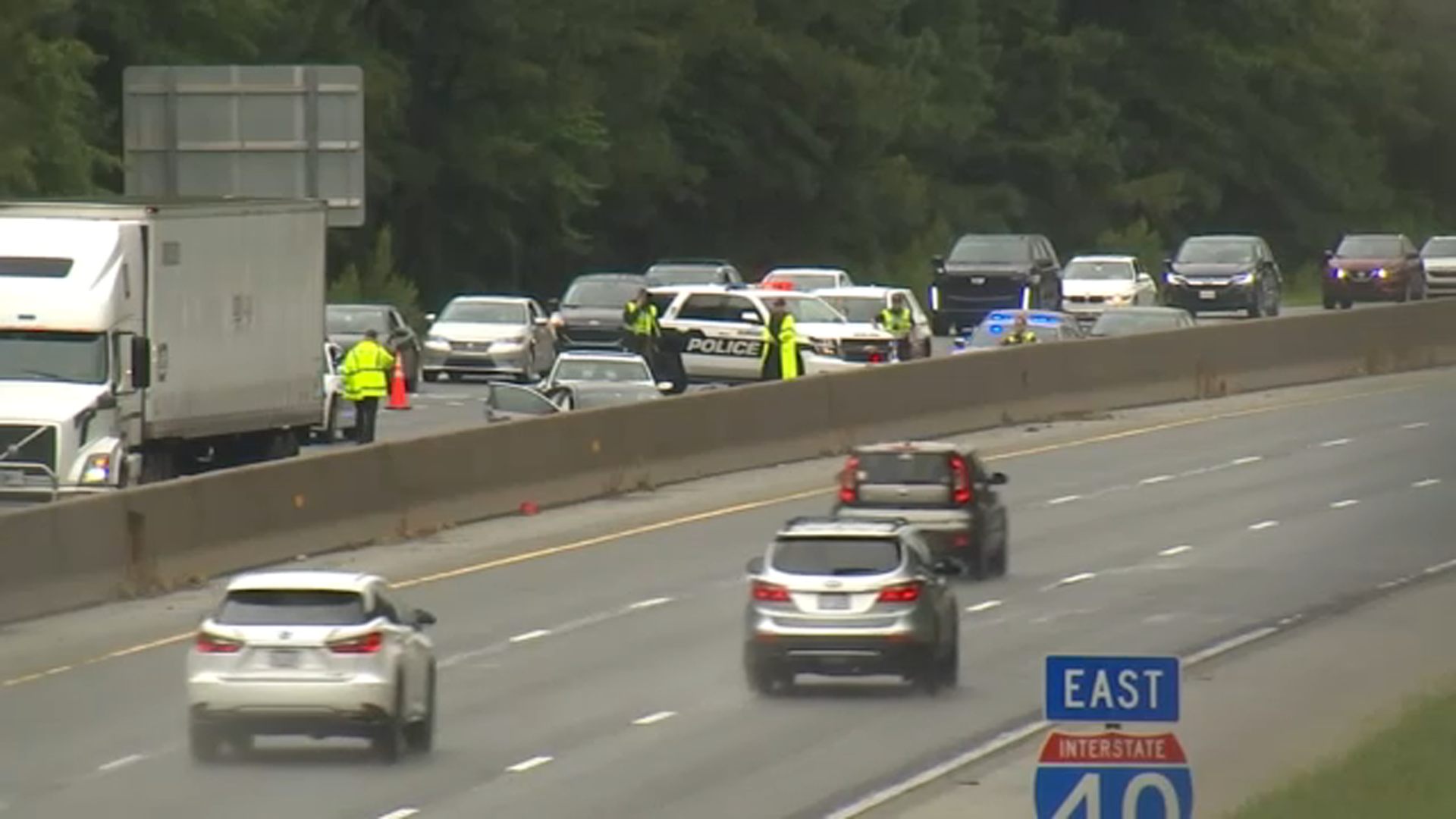 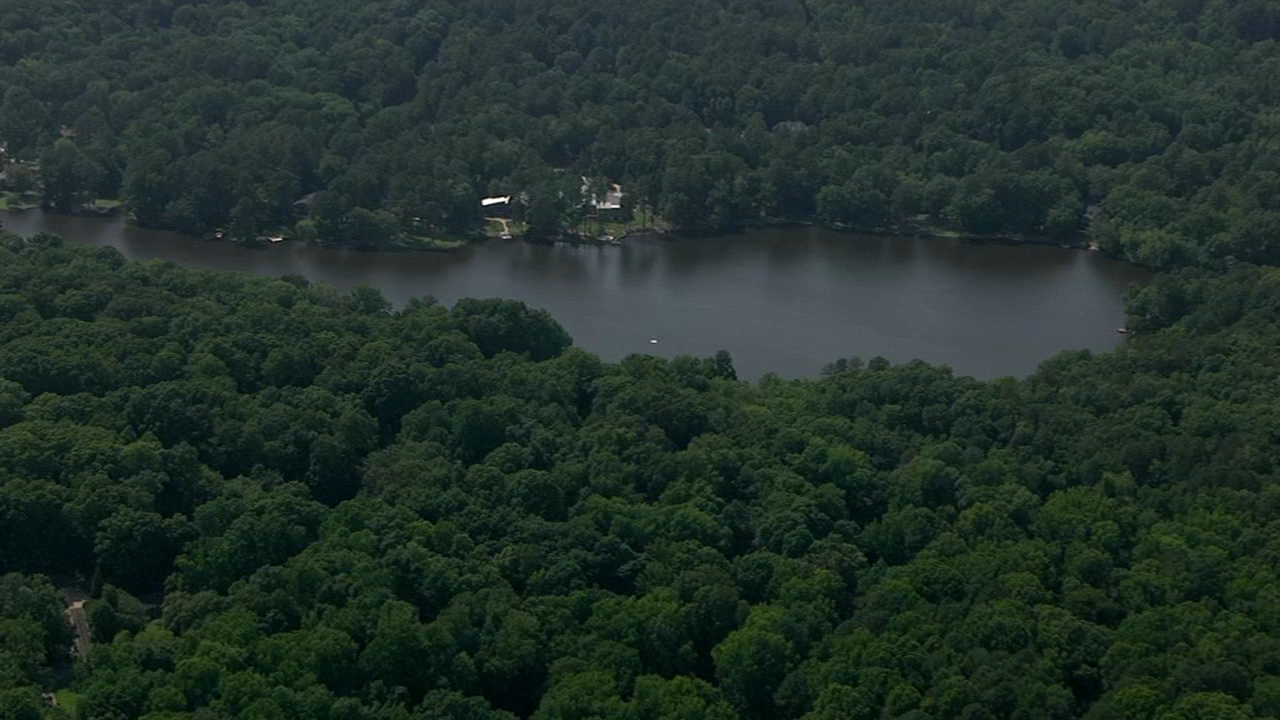