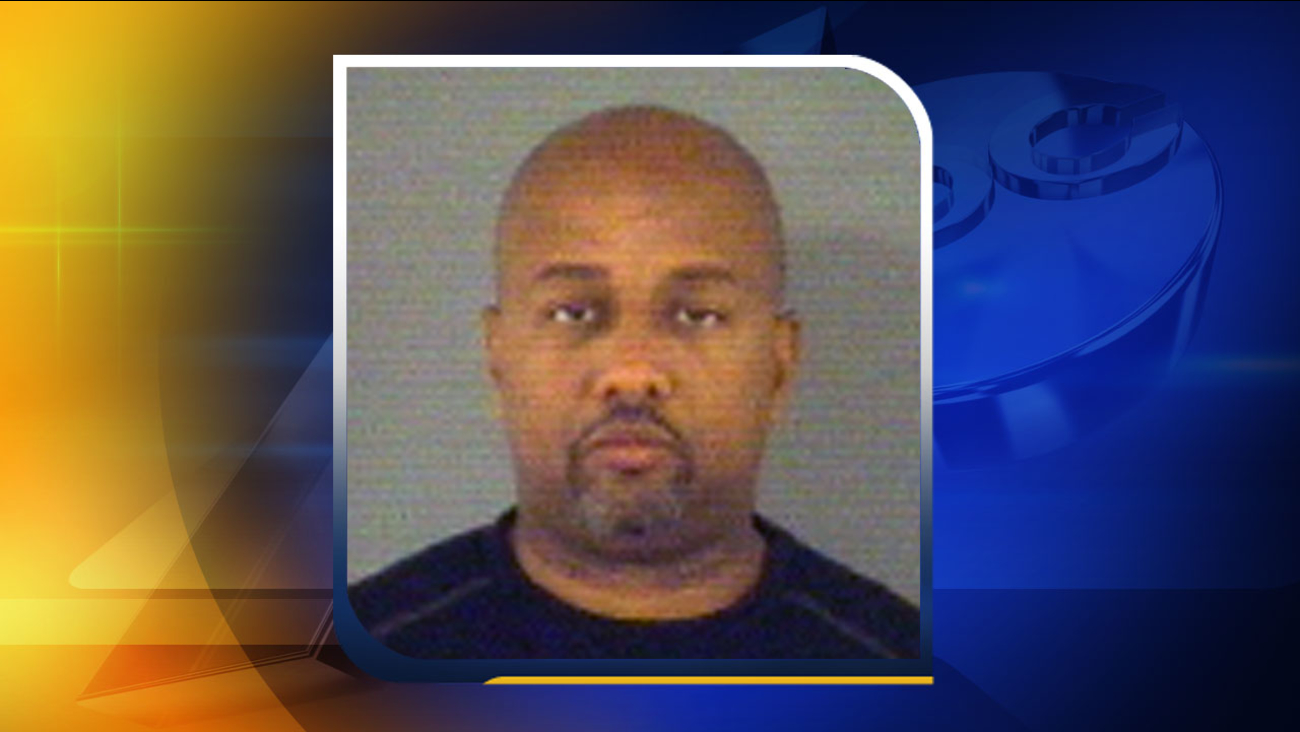 WILSON (WTVD) -- A Durham man is facing murder charges in connection with the fatal shooting of a Raleigh man.