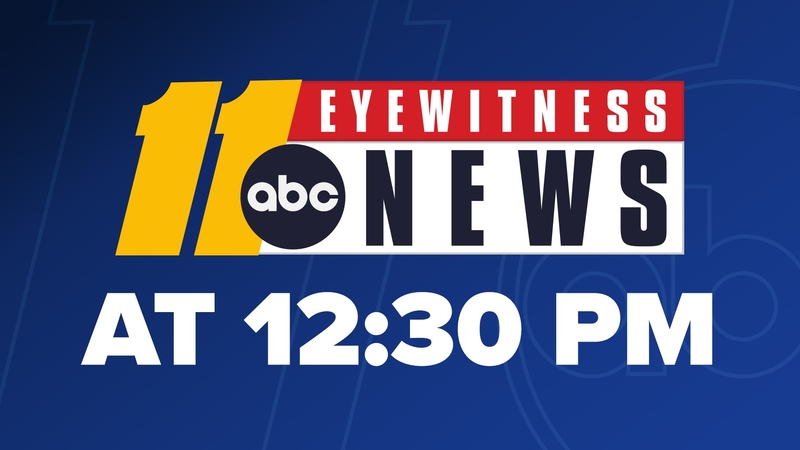 GREENVILLE, N.C. (WTVD) -- The East Carolina Pirates are one win away from the program's first ever College World Series appearance.

The Pirates' bats were active Friday in the opening super regional game against Texas. ECU reeled off 15 hits, scoring 13 runs to safely put away the pesky Longhorns.

The game started with Texas putting up two runs in the top of the first. But ECU answered quickly with three of their own in the first.

Then in the eighth, Texas scored two and brought themselves to within one run of the Pirates, but then ECU batted around and scored five runs in the bottom of the eighth.

Starting ECU shortstop Zach Agnos, who moved to the mound late in the game, closed the door on the Longhorns in the top of the ninth, making the final score 13-7.

It's only the second time ECU has ever won a super regional game. The team was 1-12 all time, with their last win coming in 2016.

ECU now has two games to win one more time against Texas. That win would remove a dubious distinction from ECU's plate. The program has currently made 31 NCAA Tournament appearances without making a CWS; that's more than any other program. Meanwhile, Texas has 37 College World Series appearances.

That impressive breakthrough would come in a very surprising year, with a team that many consider to not be as talented as others that have worn the purple and gold.

East Carolina got out to a 14-13 start before running off to the American Athletic Conference regular-season title by six games and then sweeping through the league tournament.