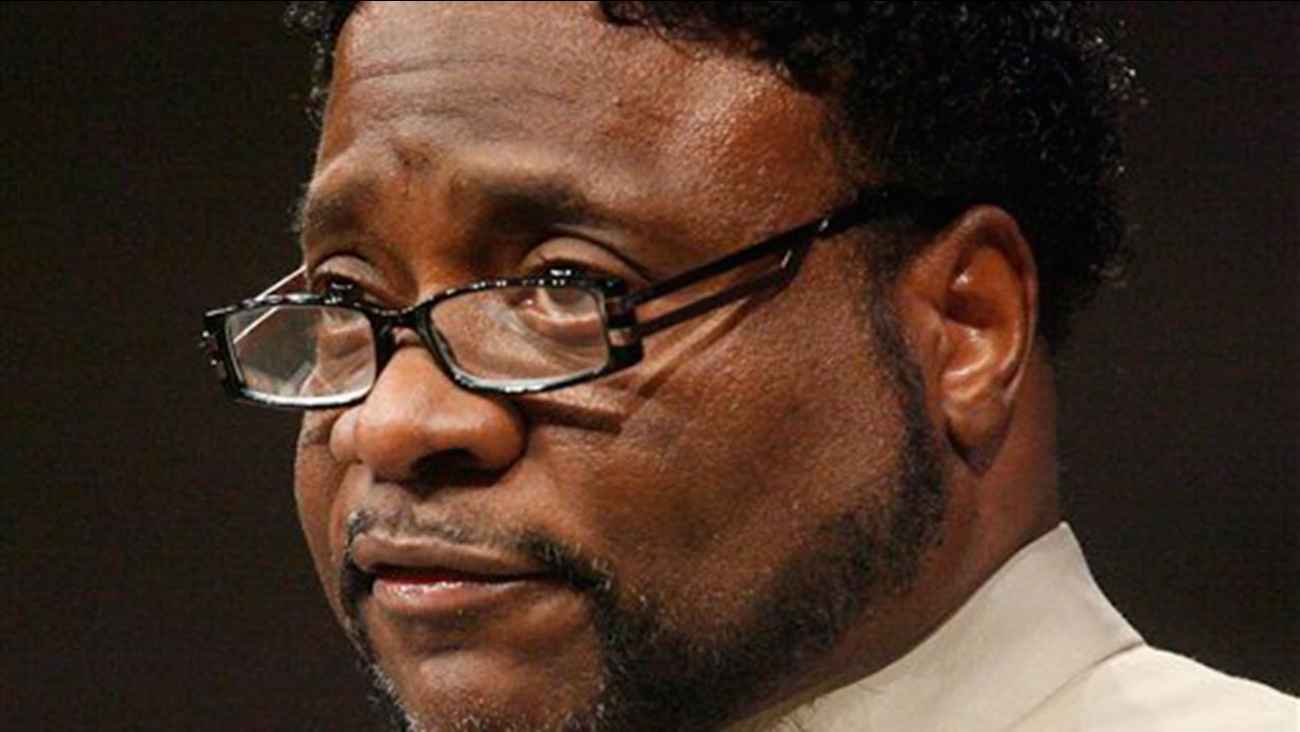 Eddie Long, the pastor of a Georgia megachurch whose reputation was tarnished after former congregants accused him of sexual misconduct, has died. He was 63.

Long has been senior pastor at New Birth Missionary Baptist since 1987. The church said it grew from 300 members to more than 25,000 under Long's leadership and became one of the nation's largest congregations.

Four young men filed lawsuits in 2010 accusing him of sexual misconduct, bringing notoriety to his church that reached far beyond its home base in Lithonia, Georgia. The lawsuits were resolved the following year.