WTVD
By Josh Chapin
Students at UNC's School of Law will have to wait until Spring 2019 to take Professor Michael Gerhardt's constitutional law class. 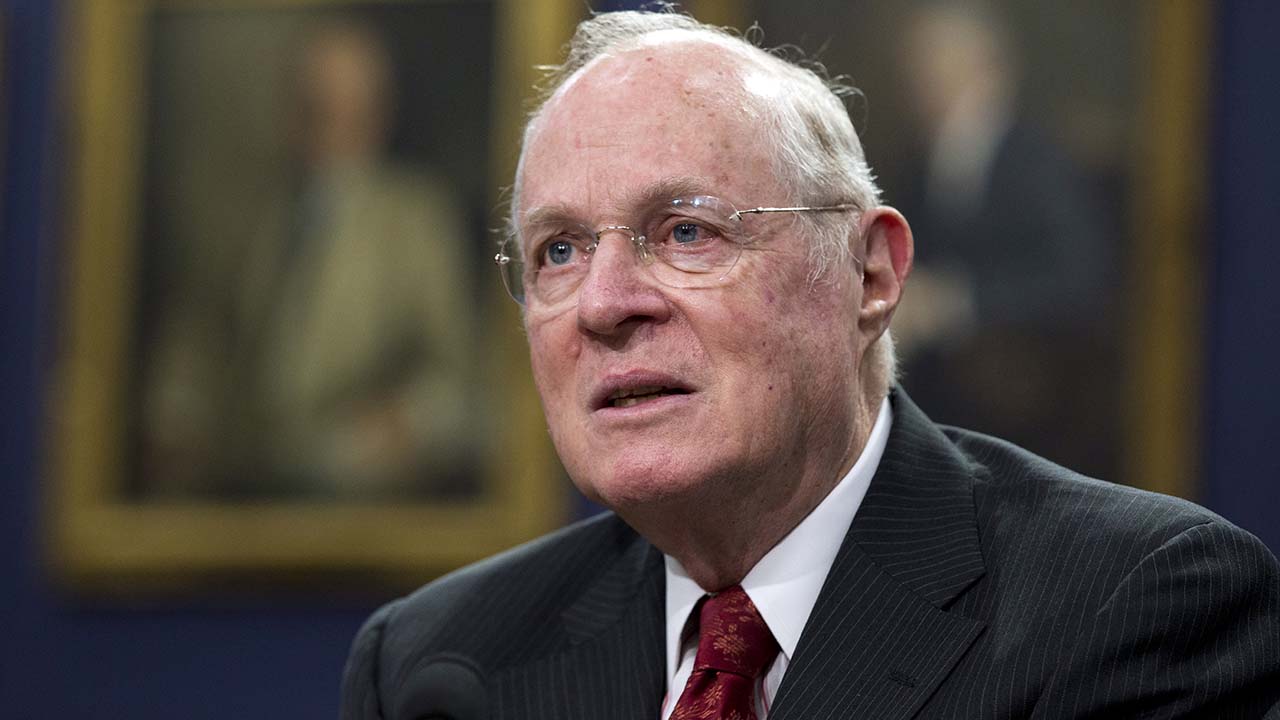 Justice Kennedy announces retirement from U.S. Supreme Court
Supreme Court Justice Anthony Kennedy says he is retiring. That will give President Donald Trump the chance to cement conservative control of the high court.

"Sometimes I find myself teaching constitutional law when there have been big events like this," said Professor Gerhardt, referring to Wednesday's surprise retirement by Justice Kennedy.

He said he's certain this will still be a talking point by then. He also believes President Trump's pick will likely seal the fate of affirmative action as well as the future of Roe v. Wade.

"This seat will obviously make a difference to the future of constitutional law and I'm sure we'll be talking about the new justice whoever his or her name is," he said. "This is a tremendous vacancy and it will be a very vicious fight I expect. The election in 2016 was about a lot of things including the future of the Supreme Court and we are now seeing that come to full fruition."

Gerhardt said in his years studying constitutional law, he can only think of one other event coming close to Wednesday's announcement- when then-President Ronald Reagan nominated Robert Bork to the court.

"There was a very tough fight over the Bork nomination and Bork was thought to be the critical vote at that point-the fifth vote to determine the future of things like abortion rights and Bork was rejected," Gerhardt said. "The person that got that seat was Anthony Kennedy and now we have come full circle to where Kennedy's seat. We knew it was an important seat and it remains so."