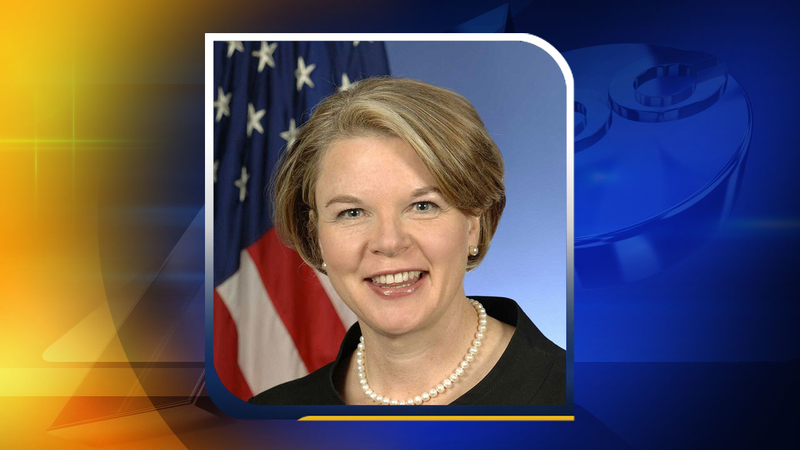 Who is Margaret Spellings?

CHAPEL HILL, NC (WTVD) -- Margaret Spellings will lead the 17-campus University of North Carolina system. She will be the second woman to serve as president, but who is she?

She is predominantly known for serving as secretary of education under President George W. Bush from 2005 to 2009.

During that time, Spellings was met with controversy in the overseeing of student loan programs.

She had to testify before the House Education and Labor Committee following criticism from New York Attorney General Andrew Cuomo, saying the Education Department had been "asleep at the switch" by allowing corruption and conflicts of interest to spread.

She also formed a Commission on the Future of Higher Education in an effort to come up with a national strategy for higher education to meet economic and workforce needs. In 2006, it issued a report and recommendations on higher education accessibility, affordability, and accountability.

Before that, Spellings served in a variety of positions within the Bush Administration, including serving as a White House Domestic Policy Advisor, from 2001 to 2005.

During which she led the implementation of the No Child Left Behind Act - a national initiative that supports standards-based public education on the premise that setting high standards and measurable goals can improve individual outcomes in education. Opponents have criticized the law for its focus on testing.

Most recently, Spellings was appointed the president of the George W. Bush Presidential Center.

A graduate from the University of Houston with a bachelor's degree in political science, Spellings also held positions with the Texas Association of School Boards, Austin Community College and with the Texas Legislature.