FORT BRAGG, N.C. (WTVD) -- The remains of an 82nd Airborne Division paratrooper were found near Cape Lookout National Seashore on May 29.

Roman-Martinez had been missing since Memorial Day weekend.

"We are deeply saddened by Spc. Roman-Martinez's untimely passing," said Lt. Col. Scotty Autin, commander, 37th Brigade Engineer Battalion, in a written statement. "He was well-liked by those who served alongside him. Spc. Roman-Martinez had a great attitude and the tragedy of is loss is felt by all of us. Our sympathies are with his family, friends, and fellow paratroopers - especially his mother and sister who flew from California to be here."

According to a news release from the 82nd Airborne Division, remains washed up on Shackleford Banks Island, part of the Cape Lookout National Seashore. Investigators said remains had unfortunately washed ashore in this area in previous years.

The soldier was identified by dental records.

Roman-Martinez entered the Army in September 2016, attended airborne school at Fort Benning, Ga., and was assigned as a paratrooper to Fort Bragg in March 2017.

"We are investigating Spc. Roman-Martinez's death as a homicide and our investigation continues, said Christopher Grey, spokesman for Army CID, in a written statement. "Army CID is offering a reward of up to $15,000 to anyone with information leading to the apprehension and conviction of the person(s) responsible for the death of Spc. Roman-Martinez."

"We worked closely with the family, CID, and local authorities throughout the process," said Autin. "Our priority now is to support them through the tragedy and ensure Spc. Roman-Martinez is recovered and honored in a dignified way."

According to CID, individuals wishing to remain anonymous will be honored to the degree allowable under the law and the information will be held in the strictest confidence allowable. 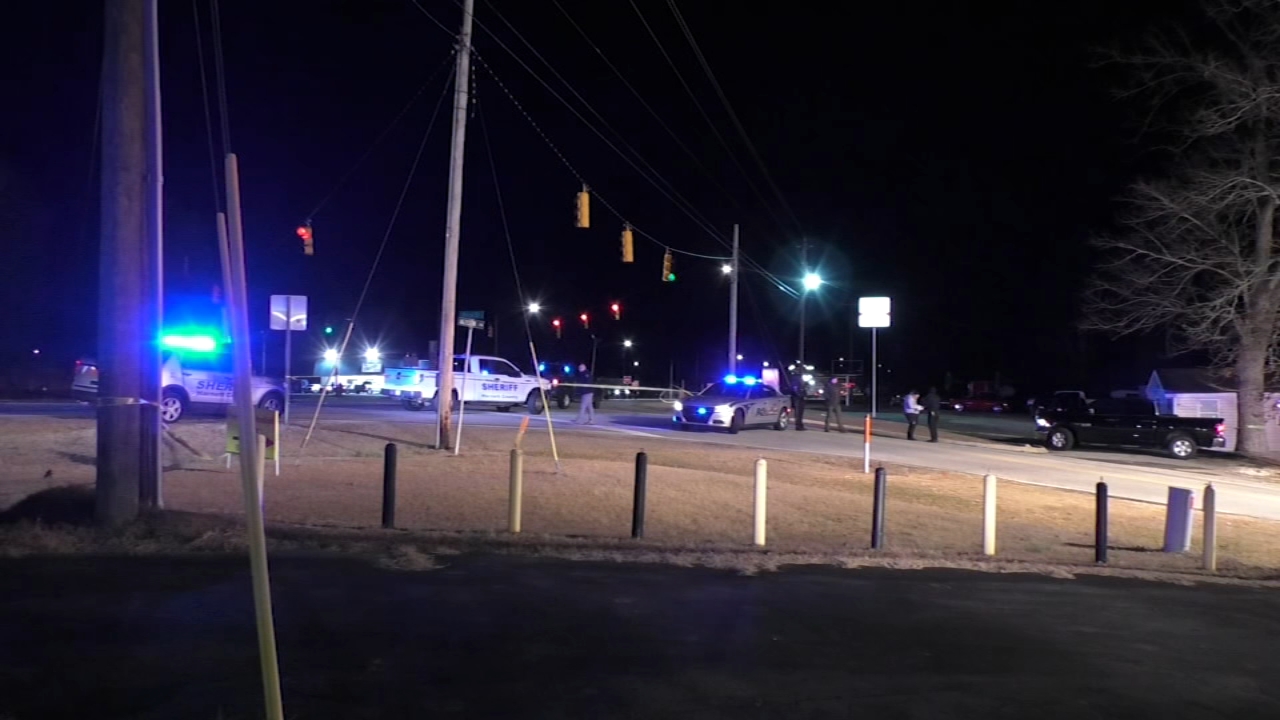 Man found shot to death on side of road in Erwin: Police