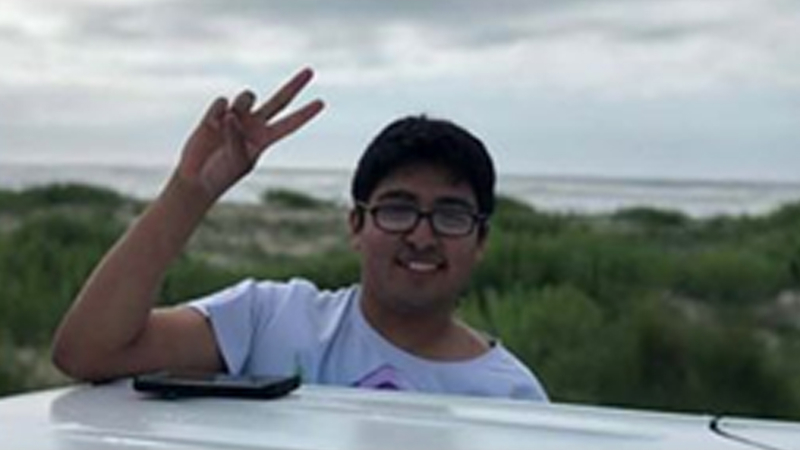 FORT BRAGG, N.C. (WTVD) -- Military officials are searching for a missing Fort Bragg soldier who was last seen at a campsite in the Outer Banks on Friday.

SPC Enrique Roman-Martinez, 21, was last seen on Friday, May 22 at a campsite near mile marker 46 on South Core Banks, one of the islands that make up Cape Look Out National Seashore.

On the evening of Saturday, May 23, friends of the Roman-Martinez reported him missing to authorities. Officials said his phone and wallet were found at the campsite where he was last seen wearing blue shorts and no shirt.

Roman-Martinez is described as a 5-foot-4 man weighing 120 pounds with black hair and brown eyes.