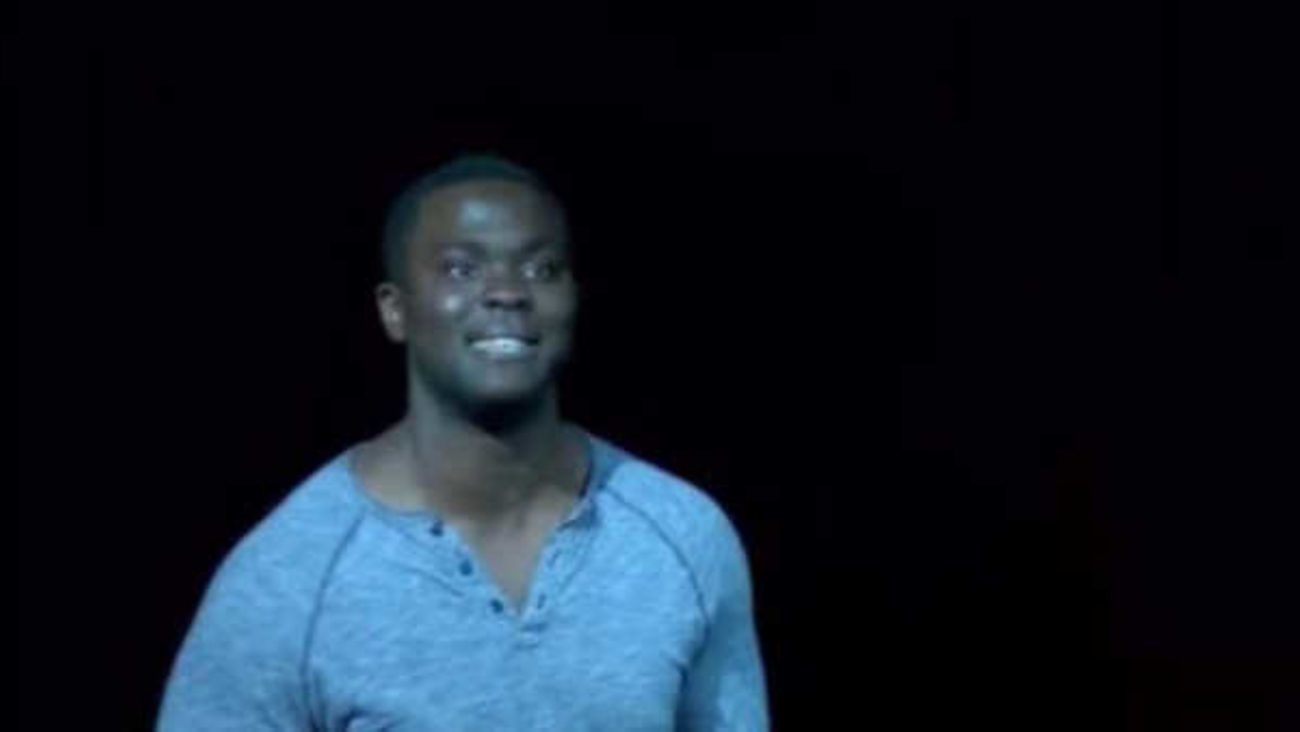 NEW YORK -- Kyle Jean-Baptiste, the first African-American and youngest person to ever play the role of Jean Valjean in "Les Misrables" on Broadway has died after falling from a fire escape, according to a show spokesman. He was 21.

"The entire 'Les Misrables' family is shocked and devastated by the sudden and tragic loss of Kyle, a remarkable young talent and tremendous person who made magic - and history - in his Broadway debut. We send our deepest condolences to his family and ask that you respect their privacy in this unimaginably difficult time," a statement from the production reads.

The actor was an ensemble member of the company and an understudy for Valjean, going onstage as the ex-convict in a history-making appearance July 23. His last performance in the role was Thursday.

The Broadway community took to Twitter on Saturday to mourn the loss of a young talent.

"Shocked and saddened to have lost one of Broadway's youngest treasures," tweeted Tony Award-nominee Joshua Henry. Teal Wicks, starring in "Finding Neverland," called him "a new friend and a shining star."

Jean-Baptiste was born in New York and graduated from Baldwin Wallace University. The 6-foot-2-inch tenor had recently landed two musical roles at Playhouse Square in Cleveland - in "Murder Ballad" and "Love Story." He also had played Enjolras last year in a production of "Les Misrables" at the Idaho Shakespeare Festival.

After making stage history as the first black Valjean, he told Playbill: "I did not immediately think of it as making history. This was my dream since I was a little boy. This incredible team of creatives presented an opportunity to play a part I have dreamed of playing since I was introduced to theatre, and I am forever grateful. I felt a huge amount of responsibility to do right by them and to honor this iconic material."

In one of his last tweets, sent Tuesday, Jean-Baptiste showed gratitude for his friends and fans: "I thank everyone who supported me and still does. I will never forget this experience. Onwards and upwards," he wrote. "Nothing but love."