WTVD
DURHAM (WTVD) -- On the anniversary of his last broadcast, we named our Durham studio after Larry Stogner Friday.

"We said from the beginning that Larry will ALWAYS be a part of the ABC11 family. Now he will also be a part of our studio! We're so happy to celebrate his amazing legacy," said ABC11 General Manager Caroline Welch.

A new plaque on the studio door reads: "Celebrating Larry as the patriarch of the Eyewitness Newsroom and the heart of North Carolina."

It finishes with Larry's signature "Thanks for the company", which is how he signed off on each newscast.

Since Larry's announcement that he's living with ALS, he's been on a public crusade to fight the disease.. 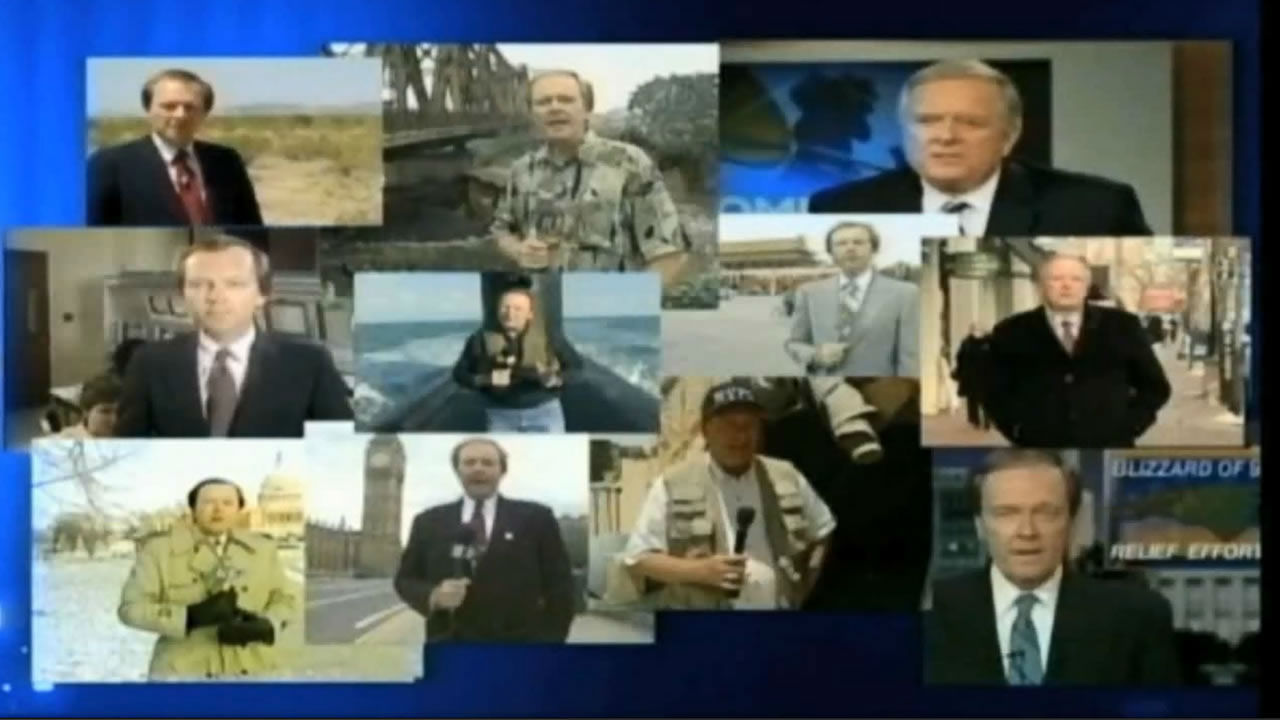 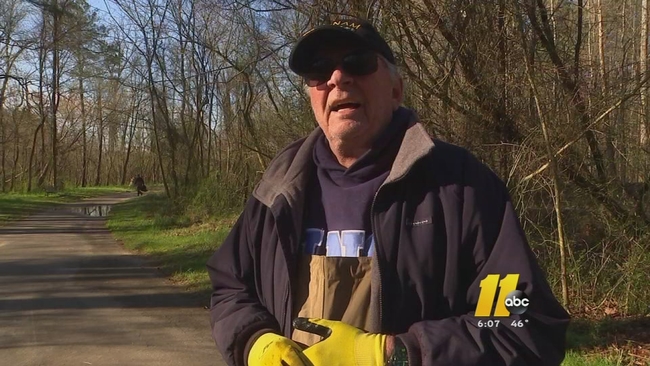 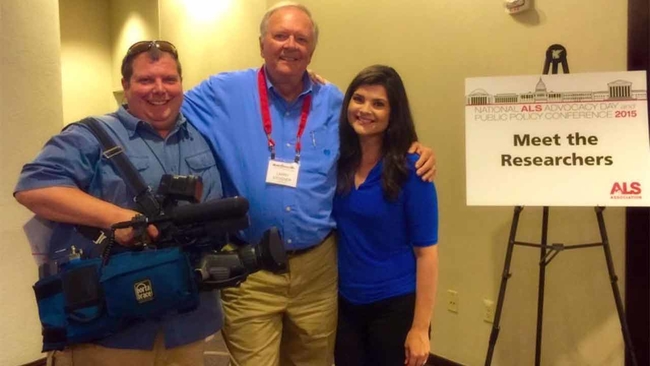 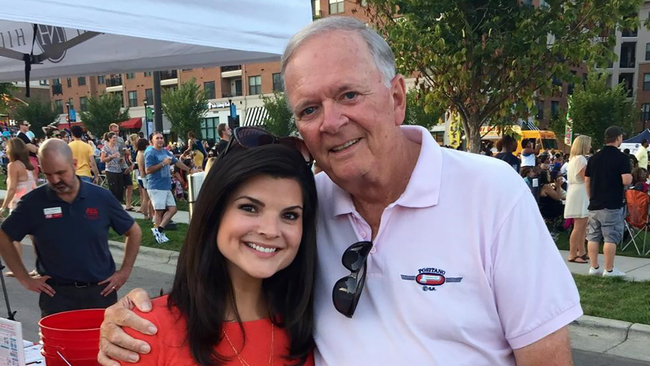 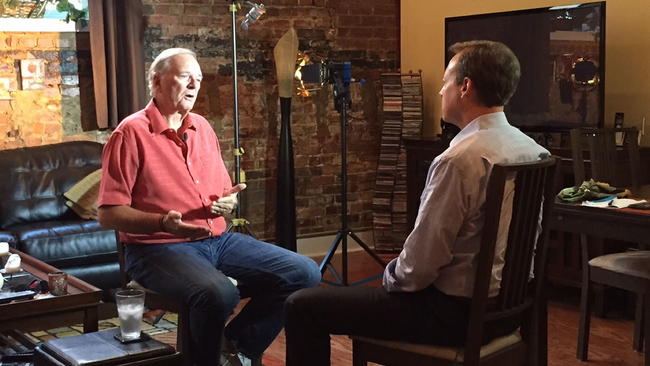