Museum to host round-the-clock reading of The Bard's plays 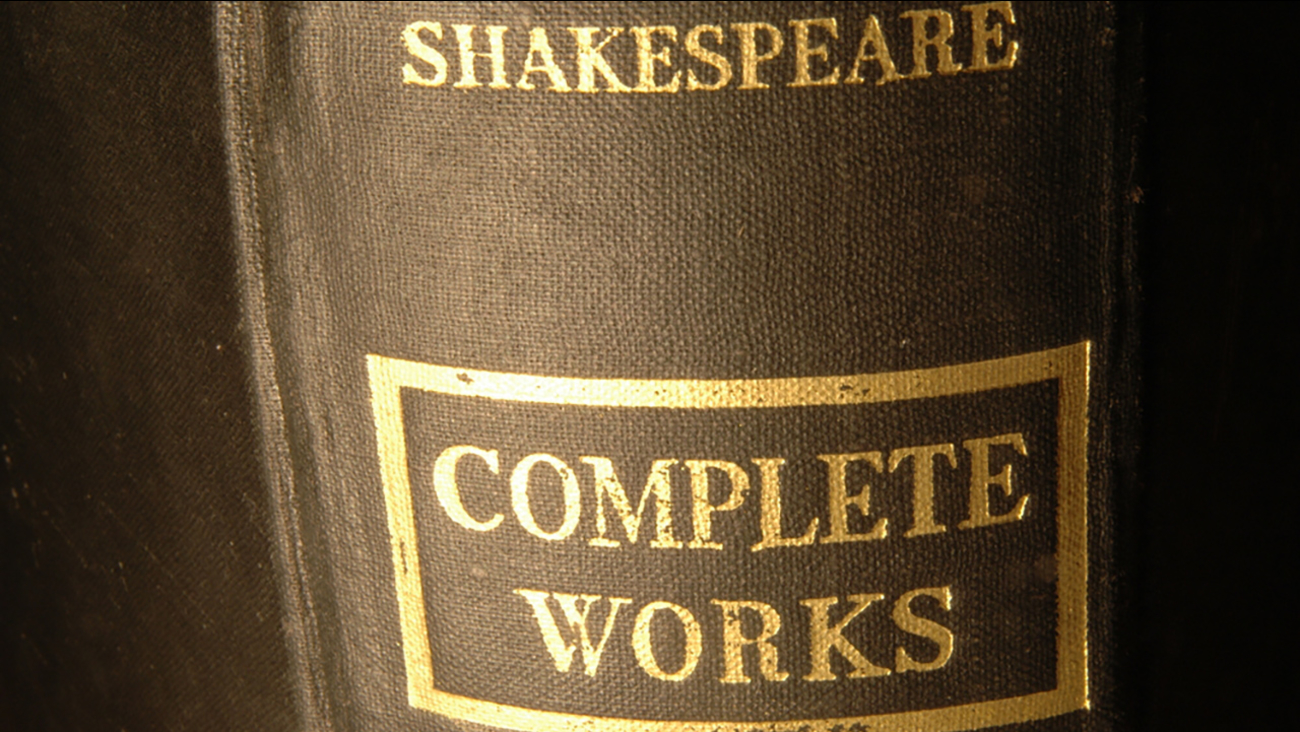 AP
RALEIGH -- The North Carolina Museum of History is marking the 400th anniversary of William Shakespeare's death with an around-the-clock reading of his works.

The marathon reading of 38 plays in five days begins at noon Saturday and continues through 6.a.m. Thursday in the museum's Daniels Auditorium in Raleigh. Admission is free.

Thirty-eight professional, college and theatrical groups will perform stage readings of Shakespeare's plays with a few costumes and props. The marathon opens with "Henry VI, Part 1" and ends with "The Two Noble Kinsmen."