Rosie O'Donnell is leaving 'The View' to focus on her family 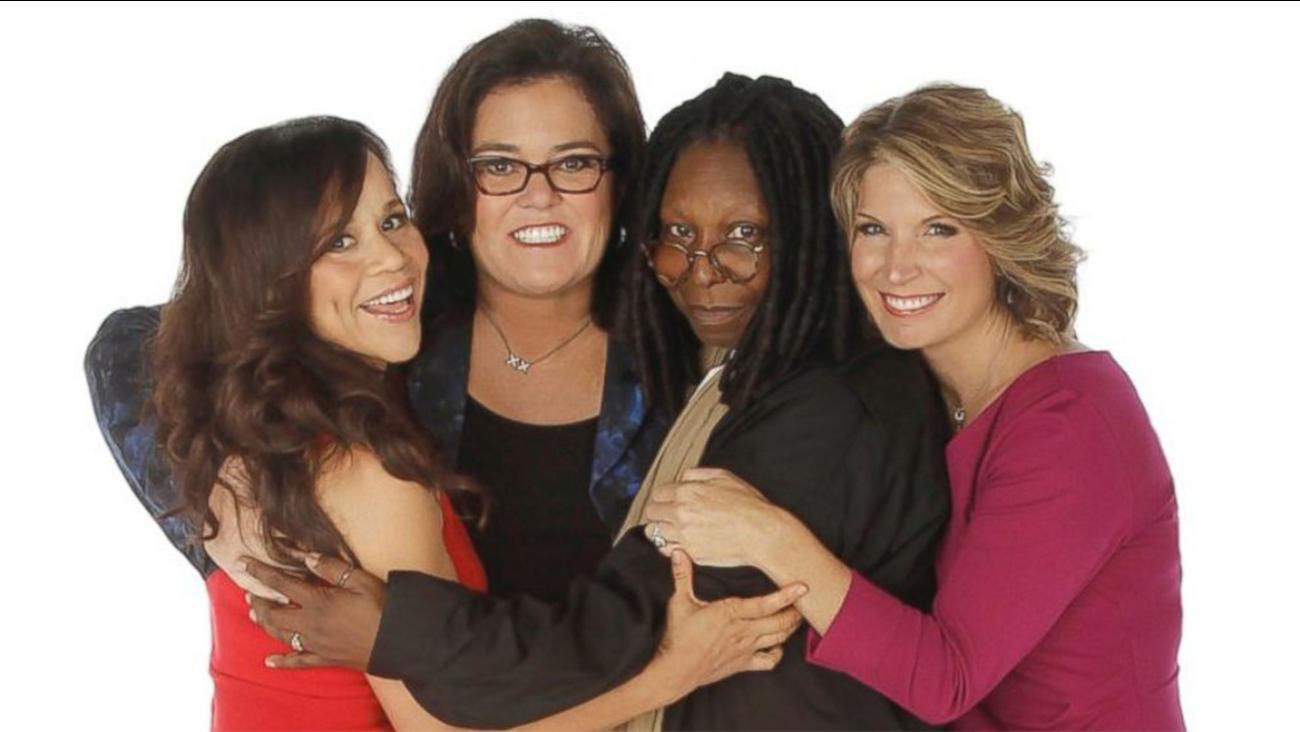 ABC News has confirmed that the talk show host has decided to leave the The View to focus on her family.

"Rosie is an immensely talented star who comes in each and every morning brimming with ideas, excitement and passion for the show," a spokesperson for the network said in a statement. "When she told us that she wanted to exit 'The View,' we respected and understood her desire to put her well-being and her family first."

Cindi Berger, O'Donnell's personal publicist, told the New York Post's Page Six that O'Donnell, 52, is also splitting from her wife Michelle Rounds. The couple had adopted a baby daughter together in 2013, and O'Donnell has four older children.

"I can confirm that Rosie and her wife Michelle split in November," Berger told the newspaper. "Rosie has teens and an infant at home that need her attention. This has been a very stressful situation. She is putting her personal health and family first. ABC has been wonderfully understanding and supportive of her personal decision to leave 'The View.' Next week will be her last."

O'Donnell had recently returned to the program last fall after a seven-year hiatus. The ABC spokesperson went on to say that this is not a final goodbye, however.

"We're delighted she's still part of the ABC family with upcoming guest appearances on 'The Fosters.' And we know she'll return to 'The View' often with her unique point of view and updates on her work and her family." Raven-Symoné gets married in private ceremony

Buttigieg responds to Iowa voter who pulled support over his sexuality 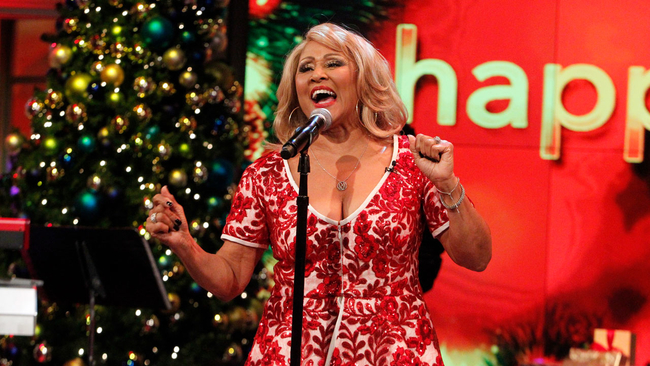 Darlene Love returning to 'The View' for annual Christmas performance 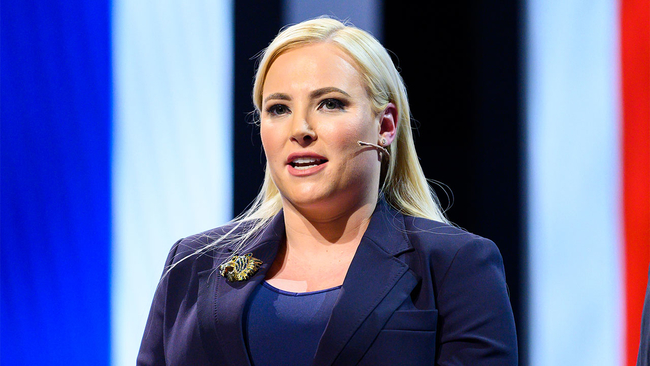