WTVD-AP
LOS ANGELES -- An actress who appeared on the hit TV medical drama "ER" and starred in the film "Stand and Deliver" was fatally shot by police officers in Southern California after they say she pointed a replica handgun at them.

Vanessa Marquez, who gained attention last year when she said George Clooney helped blacklist her from Hollywood, died at a hospital following Thursday's shooting at her apartment in South Pasadena, just outside Los Angeles.

South Pasadena police officers were responding to a call from Marquez's landlord that she needed medical help when they found her having a seizure, Lt. Joe Mendoza with the Los Angeles County Sheriff's Department said Friday.

Paramedics treated Marquez, 49, who improved and began talking with three officers and a mental health clinician who spent an hour and a half trying to talk her into getting additional medical help, both physical and mental, Mendoza said.

Marquez became uncooperative, appeared unable to care for herself and seemed to have mental health issues, he said. 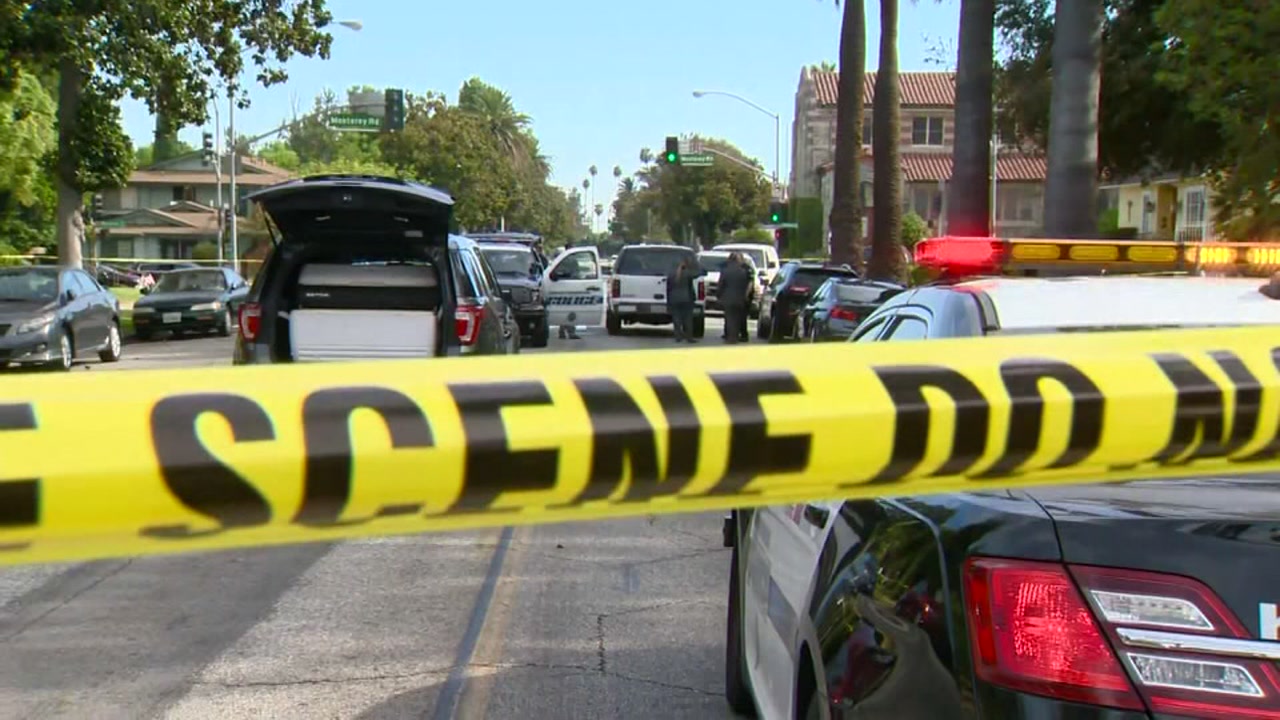 Vanessa Marquez was having financial and health problems.

At some point, Mendoza said Marquez got what turned out to be a BB gun and pointed it at the officers, prompting two of them to shoot.

"It looked like a real gun," he said, adding that it's unclear where the gun was during her lengthy interaction with police.

The officers were wearing body cameras but footage won't be released for at least six months pending the investigation, Mendoza said.

Terence Towles Canote, a close friend of Marquez's, said the actress was having health and financial problems but that she showed no signs of depression or other mental troubles.

She talked about her dream of winning an Oscar one day and was hopeful for a career comeback despite her medical struggles, he said.

"She was looking forward to life," Canote said. "This is not a woman who wanted to die."

Marquez posted extensively on Facebook and in other outlets about her health problems, saying she was terminally ill and had seizures and celiac disease, an autoimmune disorder that can damage the small intestine with the ingestion of gluten.

In 2014, she said in an online post that she had spent her entire life savings on doctors and hospitals who didn't properly treat her and that she couldn't work or "do most basic everyday functions."

Marquez gained attention last year after tweeting that George Clooney helped blacklist her from Hollywood when she complained about sexual harassment and racist comments among their "ER" co-stars. Clooney said in a statement to "US Weekly" at the time that he was just an actor on the show and was unaware of any blacklist.

Marquez also appeared on episodes of "Seinfeld," ''Melrose Place" and "Malcolm & Eddie" but her career largely fizzled after "ER."

One of her posts talked about being grateful to be a part of "Stand and Deliver," a 1988 film about a math teacher who motivated struggling students at a tough East Los Angeles high school.

"If you're truly fortunate, you get to live your dream and do the work you were put on this Earth to do," she wrote. "If you're really, really fortunate you do a film that makes history and affects the lives of millions of people ... It will live on long after we're gone."
Report a correction or typo
Related topics:
californiaactorcelebrity deathsofficer involved shootingu.s. & world
Copyright © 2021 ABC11-WTVD-TV/DT. All Rights Reserved - The Associated Press contributed to this report.
TOP STORIES
19-year-old indicted in September double homicide on NCCU campus
Wake County parent 'elated' vaccine for kids 5-11 closer to reality
TX mother, boyfriend arrested in case of 8-year-old's decomposing body
Some businesses feel squeezed out by Seaboard Station overhaul
'Really hurting': Hoke County reels from loss of 2 students, sheriff
'Very fun': Durham youths enjoy Shop with a Cop event
Show More
SUV crashes into Biscuitville in Durham
Video diaries show healthcare workers combating stress, misinformation
Political comedian Mort Sahl dies at 94
Life sciences industry booms in central North Carolina
Arrest made in Sept. shooting death of 16-year-old Fayetteville girl
More TOP STORIES News