An inmate who assaulted deputy, escaped from Fayetteville hospital still on loose 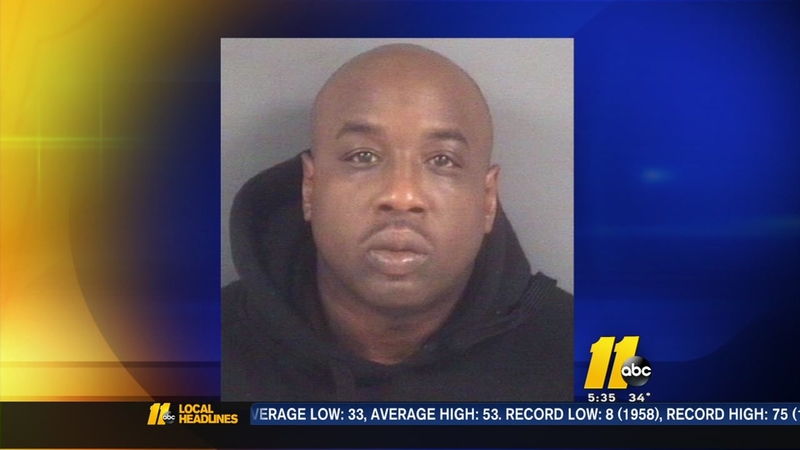 FAYETTEVILLE, North Carolina (WTVD) -- An inmate in custody assaulted a Cumberland County deputy and then made a break for it at Cape Fear Valley Hospital on Wednesday evening. As of Thursday evening, he was still on the run.

The Sheriff's Office said the inmate, Edward Moore, was seeking treatment at the hospital's ER when he struggled with the deputy, managed to get the deputy's Taser, and ran out the entrance.

Moore fled from the hospital, carjacking a green Buick van that was left unattended while the van's owner was inside getting a patient.

Moore, whose address is listed as 5007 Birch Road in Fayetteville, was in custody for robbery with a dangerous weapon in connection with a bank robbery in Hope Mills.

Edward Moore made off in this van, which has since been recovered.

Moore has still not been found.

Moore is to be considered armed and dangerous.

ABC11 has learned that the deputy who was assaulted was being treated at the hospital but is expected to be OK.

Moore was still wearing an orange jump suit when the incident occurred.