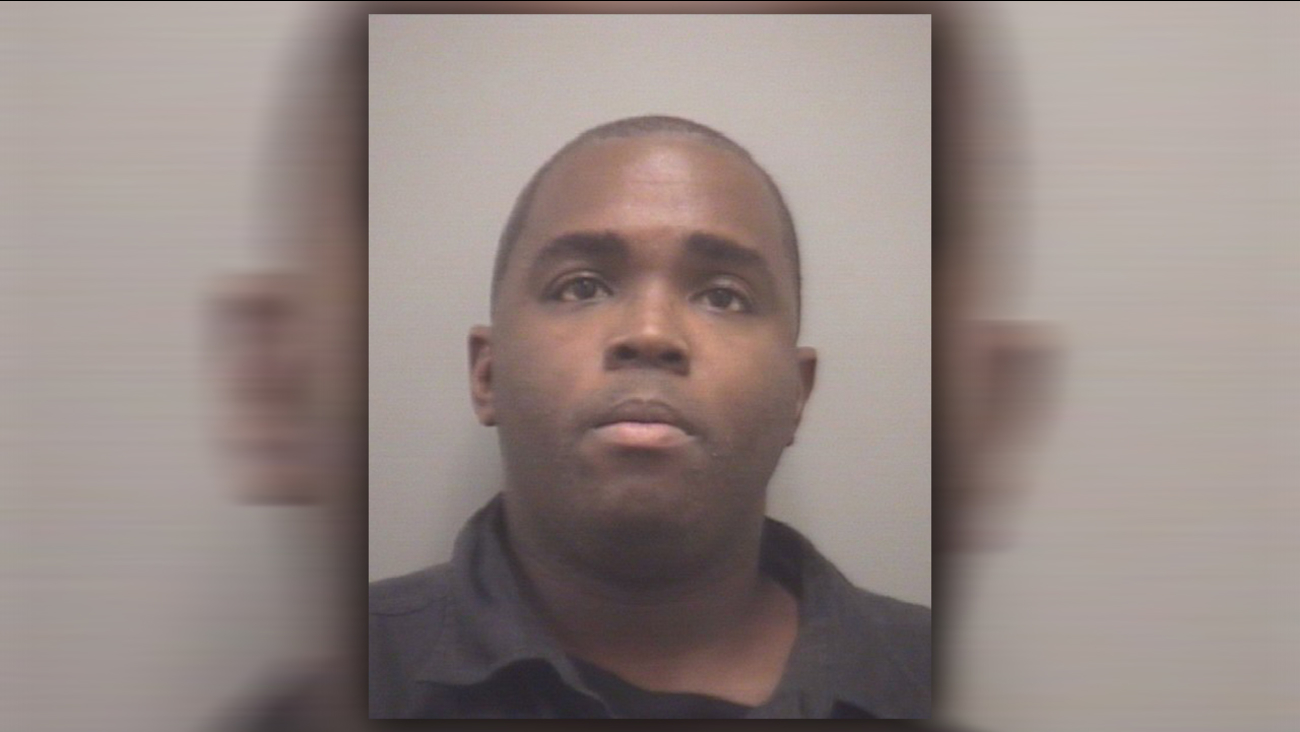 LEAGUE CITY, TX -- Last Thursday, an employee at Texas Auto Direct saw a suspicious man on surveillance video. The man was seen helping himself to a $38,000 SUV.

"In the end it wasn't smart at all," League City Police Department Sgt. Tamara Spencer said.

The employee then started some detective work. The man's face looked familiar to him, so he started searching on Facebook through connections - eventually locating the man he believed stole the 2011 Infiniti QX5 and some stunning pictures.

"The first photo was actually of the suspect, the second of the suspect holding the keys to the Infiniti he stole, the third was a map picture showing he was currently at a location in our city at a UTMB care facility," Sgt. Spencer said.

League City Police took it from there and found the SUV at the care center and the man inside the facility.

"He was alone and inside the facility when the officers found him. We actually located the keys on him in his front right pants pocket," say Sgt. Spencer.

Twenty-nine year old Christoffer Andrew Lee is now charged with unauthorized use of a motor vehicle and being held on $60,000 bond in the Galveston County Jail. Lee has a 10-year criminal history with convictions ranging from theft to assault and burglary starting in 2004.

League City officers say once they arrested Lee he admitted to stealing the SUV and gave them a very simple explanation.

"The justification the gentleman gave during his interview was that he is currently unemployed and it's highly inconvenient not having a vehicle so he decided to steal one," Sgt. Spencer said.