Fashion at the MTV Movie and TV Awards

The awards show, previously known as the MTV Movie Awards, was celebrating television for the first time. Another first: gender neutral acting categories.

See the full list of winners on MTV's site and see highlights of the fashion in the gallery above. 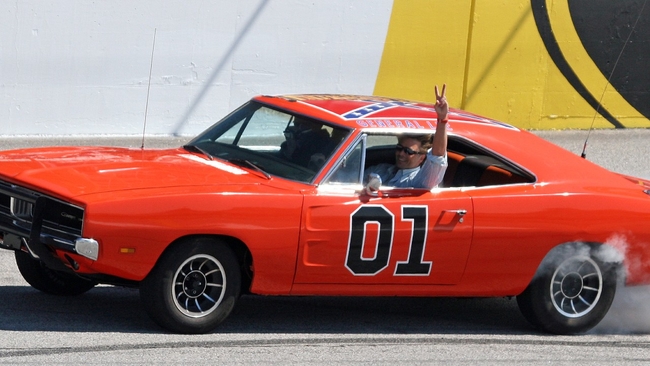