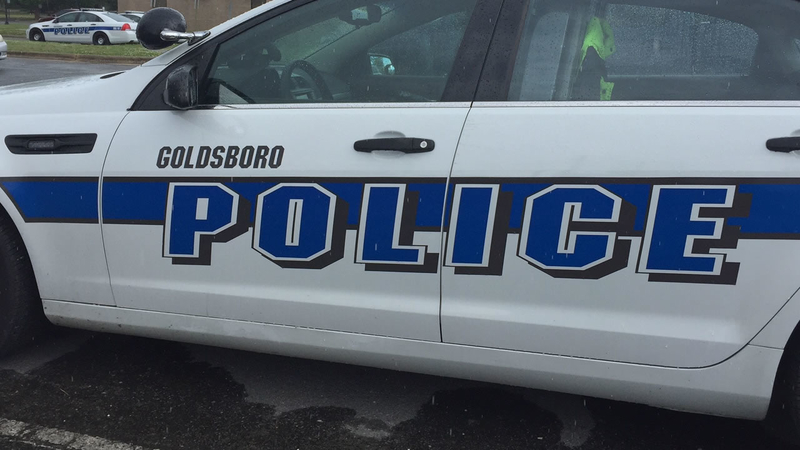 GOLDSBORO, N.C. (WTVD) -- Two children were killed, and one seriously injured after a crash early Thursday morning in Goldsboro.

According to the Goldsboro Police Department, the incident happened at around 2:30 a.m. when officers were on a routine patrol in the downtown area of Goldsboro. Officers saw a car speeding down Carver Street and turned around to investigate. After an attempt to catch up to the vehicle, officers lost sight of it.

The car was later found overturned on railroad tracks behind Holly Street Warehouse at East Holly Street and North Center Street. One person trapped inside the car was freed and taken to the hospital. Two other people were thrown from the car and died at the scene.

The three victims were 12, 13, and 14 years old. Their identities have not been released.