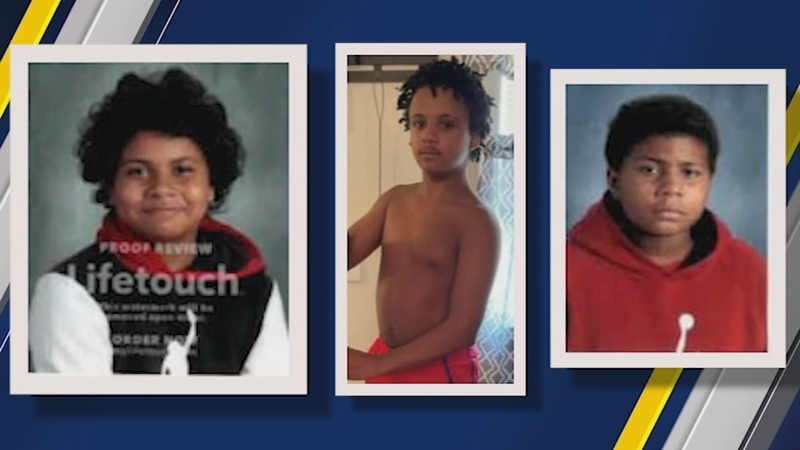 Wyndor's girlfriend and her three boys were inside their home off Davistown-Mercer Road in Pinetops, N.C, on Christmas day.

Their grandmother-Sharon Bennett heard the ruckus next door.

"I was on the couch. My husband was on the phone. We heard a boom, boom, boom," said Bennett. "Next thing I know I saw all of these lights. My husband ran out and they said we couldn't cross the line because you know it was being investigated."

According to the sheriff's office, the three boys father, Qwantrell McNair took the boys after shooting and killing Wyndor inside the home.

"Ron was a very nice person," said Bennett. "I wish he was still alive and he could see his little girl-cause she looked just like him. I feel really sorry for the family."

Deputies have not said what led up to the shooting.

Authorities cancelled an Amber Alert on Sunday after finding the boys safe at the suspect's mother's home.

"They came here, and I got to see them. They're devastated. Wouldn't talk-or couldn't talk," said Bennett. "I think the biggest one..Orlando..the one named after his dad..that's the one that's really going to hurt. Cause him and his dad had gotten close after him getting out of prison. And then all of this. Dad is going to be gone."