Homicide investigation underway after body found near cemetery in Fayetteville 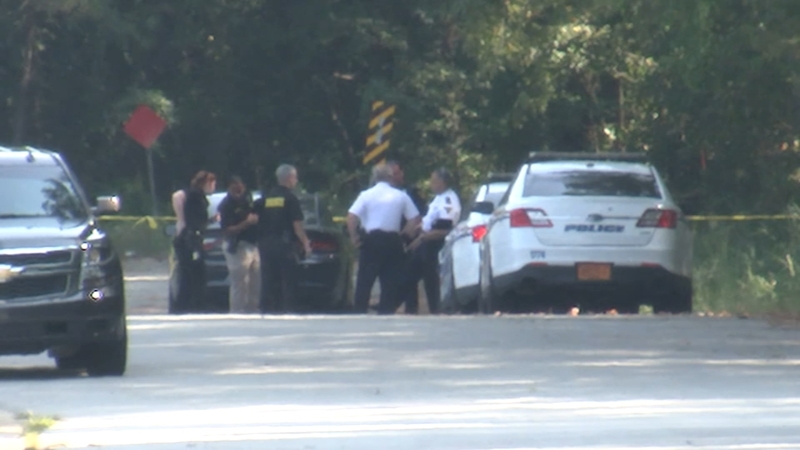 FAYETTEVILLE, N.C. (WTVD) -- The body of a man was found near a cemetery in Fayetteville on Wednesday.

Fayetteville Police Department said a person visiting Northside Cemetery called police around 10:15 a.m. to report a body near the treeline along Brinkley Street near North Street.

The homicide unit is investigating the case, and officers have called the death "suspicious in nature."

BREAKING: Fayetteville Police are investigating after man was found dead near the Northside Cemetery. His body was discovered by someone who was visiting the graveyard. Police believe might have died somewhere else but then dumped at the dead end. #abc11 pic.twitter.com/zXIDvAWc5b